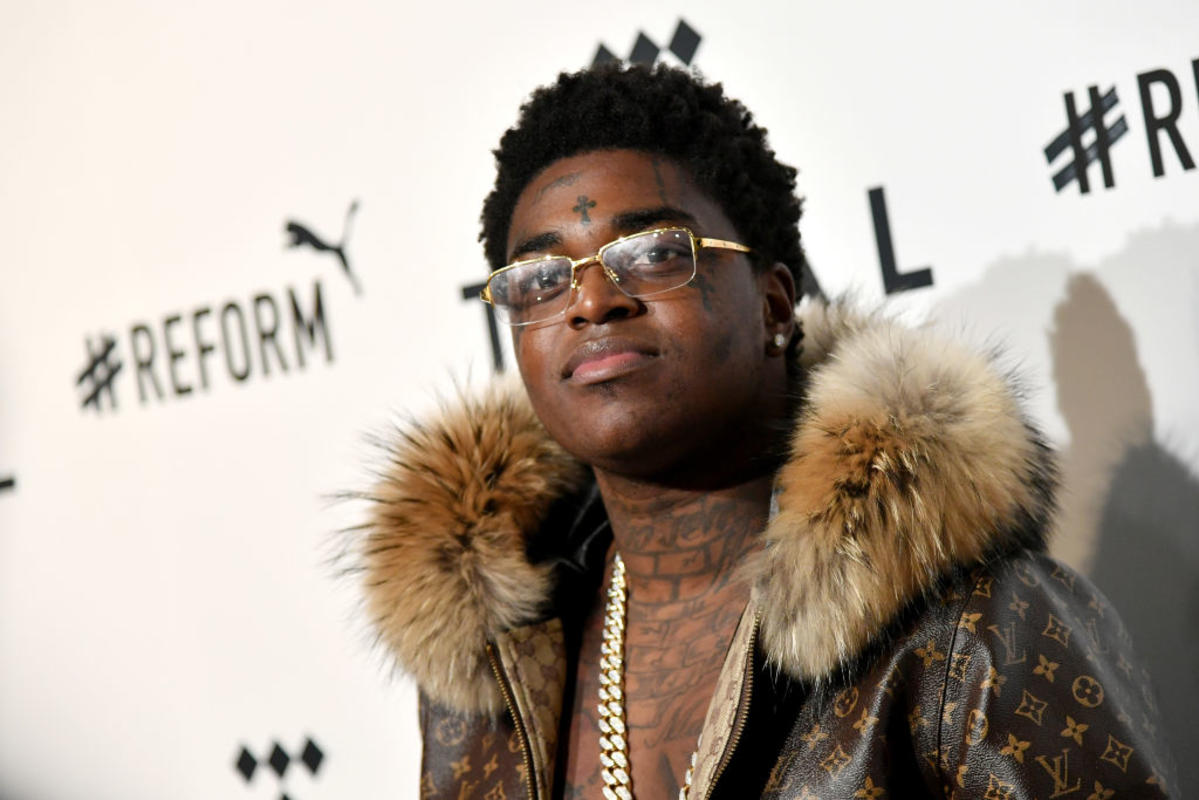 Kodak Black has landed himself in another sticky situation.

After taking several disrespectful jabs at Lil Wayne & his daughter Reginae Carter, Kodak Black has been forced to change venues for his upcoming show in Wayne’s hometown over safety concerns.

Earlier this month Kodak made an appearance at Club LIV in Miami where he made some not-so-wise comments about the New Orleans legend.  Taking the mic, Kodak said that Wayne “should have died when [he] was a baby” before later on engaging in a back-and-forth with Wayne’s daughter Reginae.

Now due to growing safety concerns, Kodak has been forced to relocate his upcoming concert in New Orleans to a location where more security will be available. According to reports the new venue, House of Blues, has also reached out to the New Orleans Police Department for extra assistance.

Check out the comments Kodak made about Wayne below.