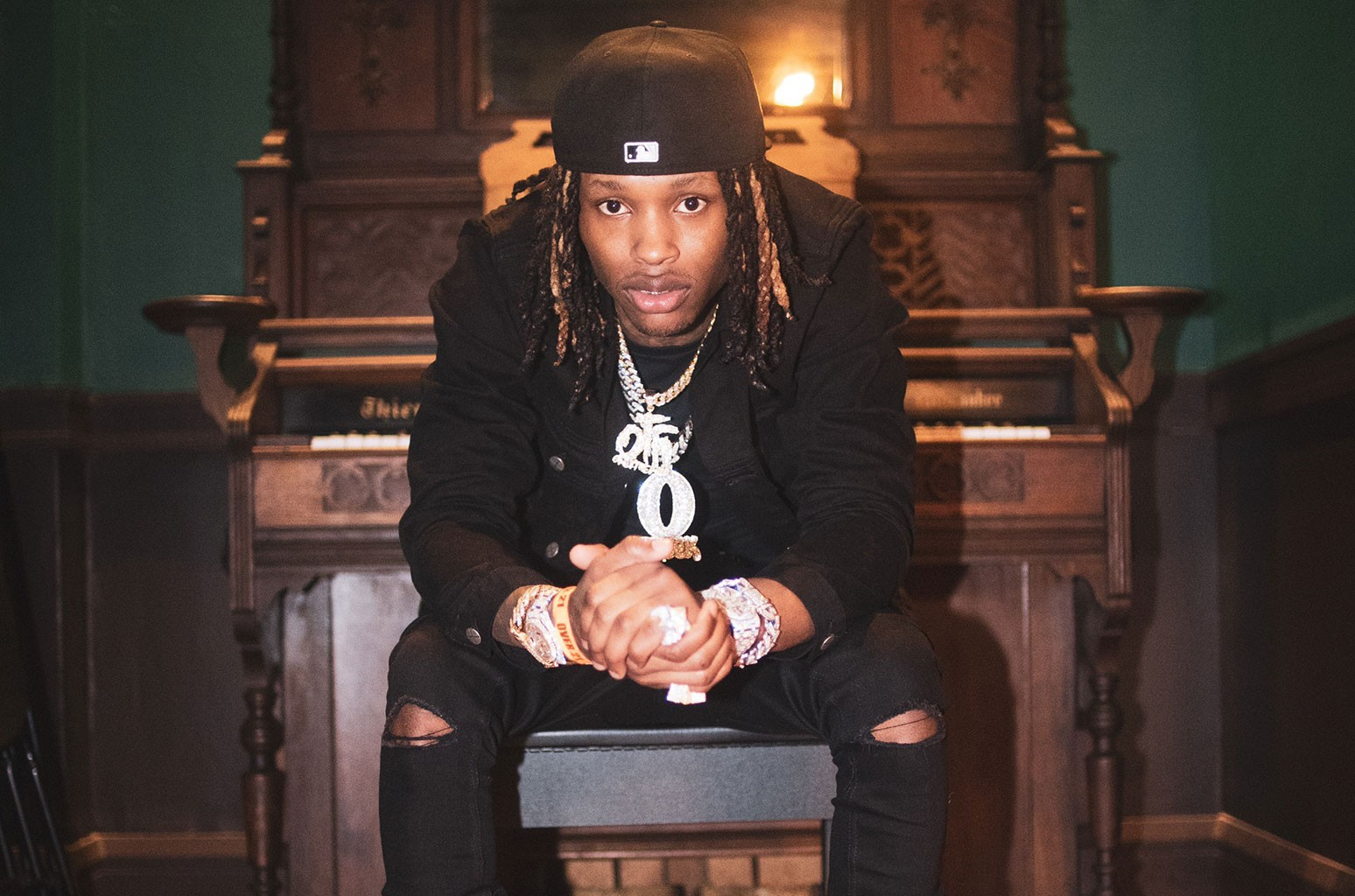 UPDATE: This is the type of news we hate to report.

King Von has tragically passed away at the age of 26 after suffering a gunshot wound while in Atlanta.

A scary situation is unfolding in Atlanta.

Multiple sources are reporting that Chicago rapper King Von has sustained a gunshot wound as a result of a fight that broke out with Quando Rondo’s entourage in Atlanta late last night.

According to WSB Atlanta, 5 people were shot during the altercation—two of which have succumbed to their injuries.

Von is reportedly in critical condition at the moment.