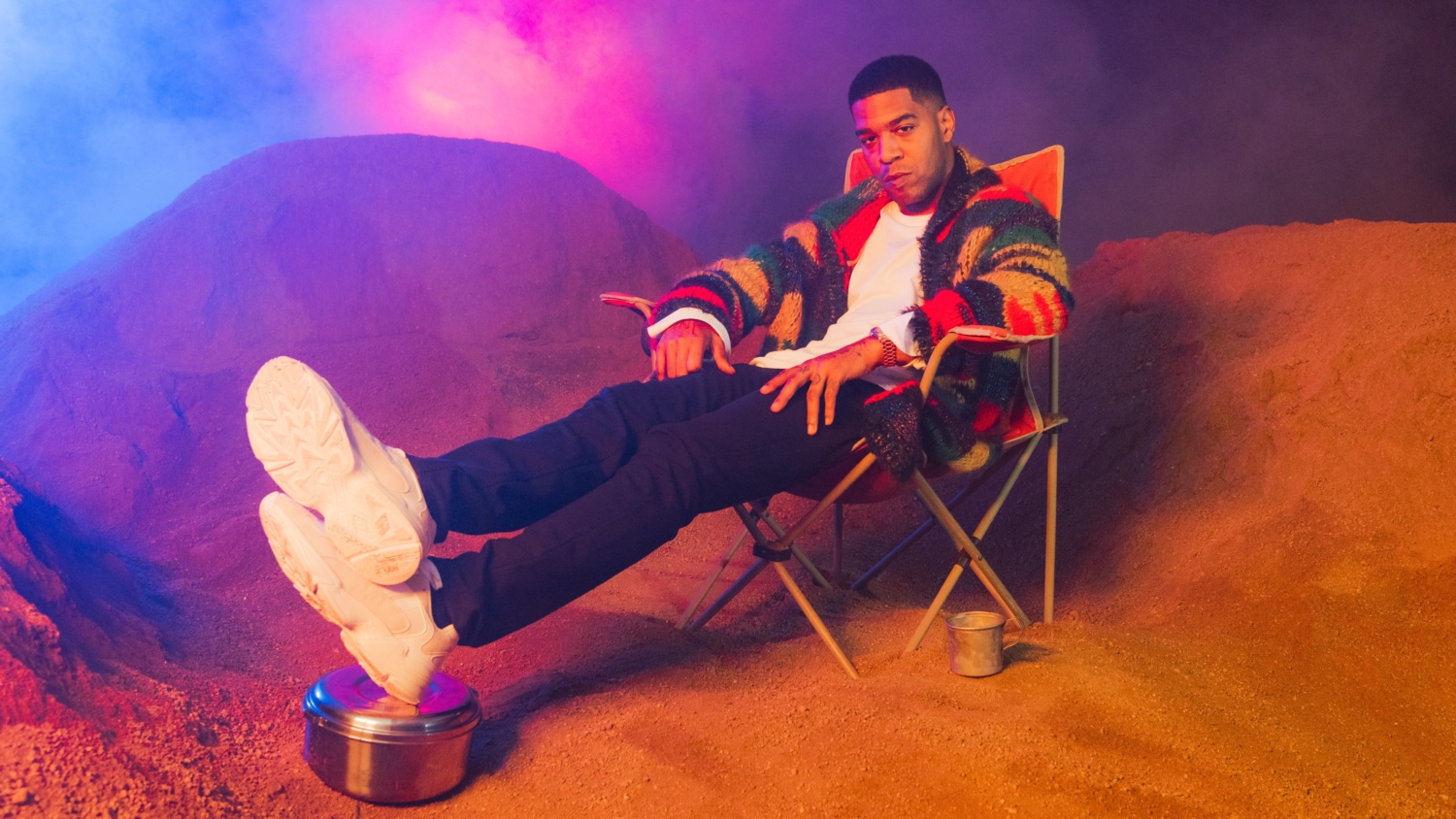 The producer of the series, Kenya Barris, confirmed that each song on Entergalactic will have it’s own 30-minute episode that will air on the Netflix series sharing the same name.

“The idea of there’s never been an album and a series dropped at the same time, so each song will have a 30-minute narrative that kind of explains what that song is about and it’s a love story . . . It’s a youthful love story told through Cudi’s music.”

Barris went on to add that fans can expect Ty Dolla Sign, Gucci Mane, & Dot Da Genius to make appearances throughout the album.