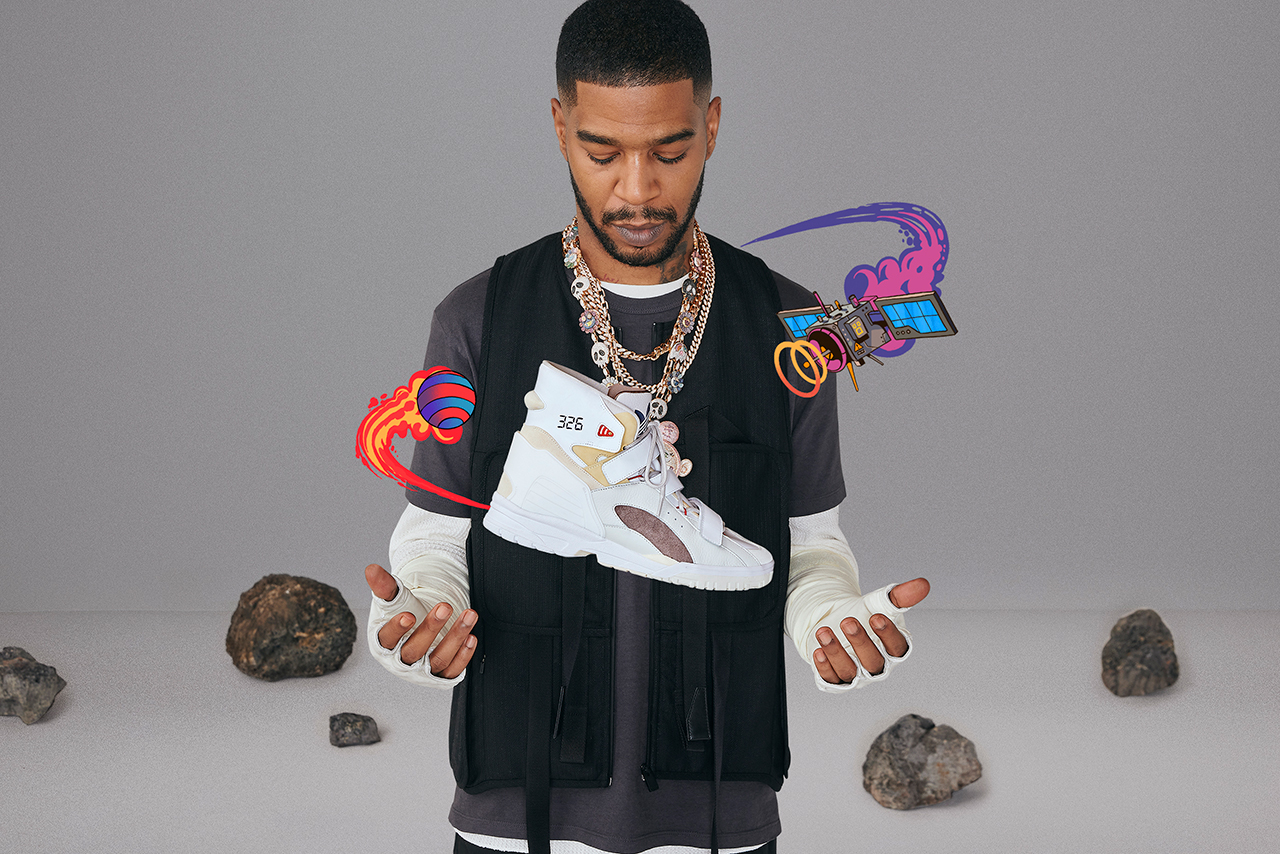 On the eve of Kid Cudi’s highly-anticipated new album Man on the Moon III, Cudi has unveiled another little something to be on the lookout for.

The Cleveland artist has announced in conjunction with Adidas that their new collab, the Kid Cudi x Adidas Originals Vadawam 326, will arrive next week.

The footwear collab will launch globally on December 17th in two colorways, Core Black/Night Grey/Solar Pink and a White/Ecru Tint/Easy Yellow at $180 a pair.