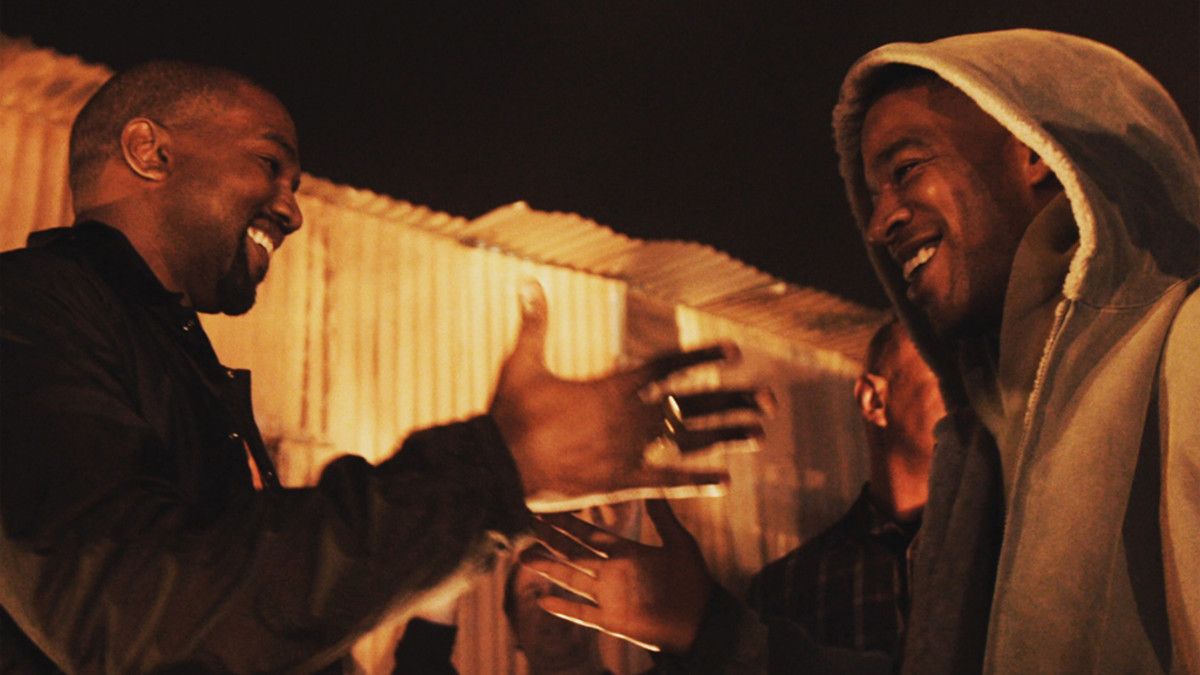 Kid Cudi Says We Can Expect More From KSG

About a month and a half removed from the release of Kanye West & Kid Cudi’s Kids See Ghosts album, Cudi has revealed that this isn’t the last we’ll see from the iconic duo.

In a new interview with Billboard, Cudi confirmed that he & West plan to release more music together as a pair.

“There are some songs that we didn’t use that I’m hopeful we can put out later. But the plan is to do more Kids See Ghosts albums.”

Kids See Ghosts was arguably the strongest output from G.O.O.D. Music’s 7-track summer series, so when the time comes for another KSG release, we’ll be waiting with open arms.