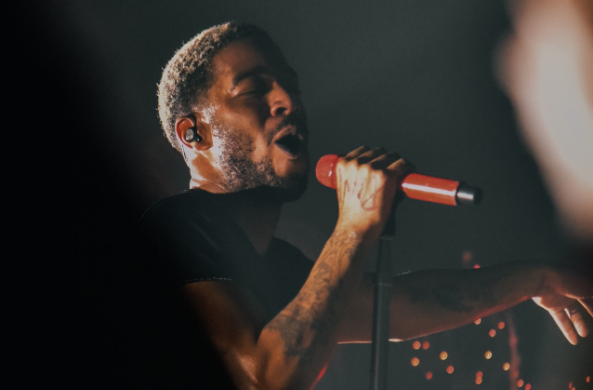 UPDATE (12/1): It’s about that time! After seeing a two month delay, Kid Cudi have made the announcement that Passion, Pain & Demon Slayin’ will officially arrive on December 16th!

UPDATE (9/29): As the album was originally set to arrive at midnight, Kid Cudi just announced Passion, Pain & Demon Slayin has been delayed.  See his message below. 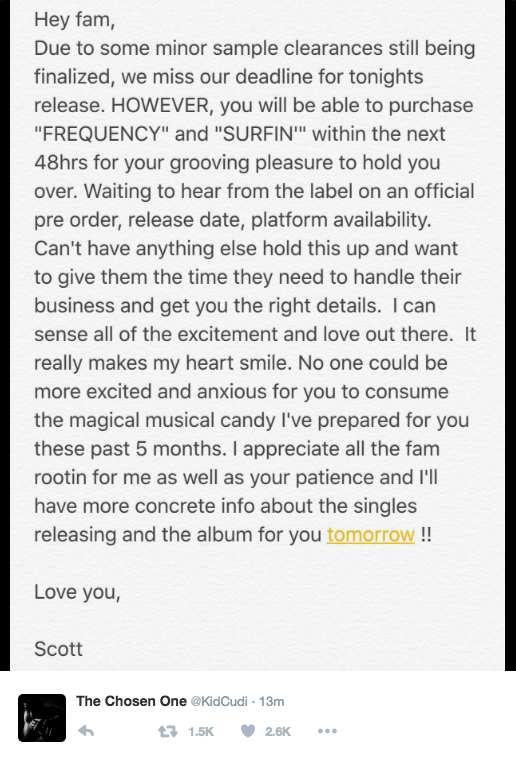 UPDATE (9/27): After revealing the tracklist yesterday, Kid Cudi has now announced that his new album Passion, Pain & Demon Slayin will arrive this Friday! See the tracklist below.

UPDATE (9/26): The tracklist for Cudi’s upcoming album is out now. See below. 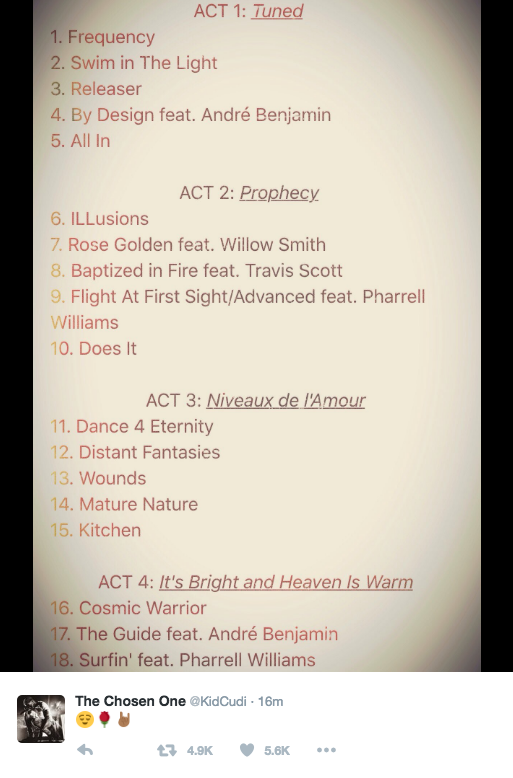 UPDATE (9/5): Last month Kid Cudi let us know that his forthcoming album is complete & today he’s back with more good news.  According to the man himself, Cudi’s new album will arrive this month.  See his announcement below.

Hey! So im workin on a date for a release this month. Available on ALL PLATFORMS for streaming and download, physicals shortly after ???

You will have this album this month in your hearts and your hands. New chapter, new energy, new levels.

At 18 tracks deep, the album is well over an 1hr 30mins long, so the physical will be a double disc set.

Lot of beautiful sonic candy awaits you my friends. With love and light always, ???

After releasing his most recent album Speedin Bullet 2 Heaven back in Decemeber, Cudi announced to the world tonight that his next project is officially complete.  No word yet on when we can expect the album to impact, but let’s just hope he bounces back from the SB2H like the Cudi of old times. 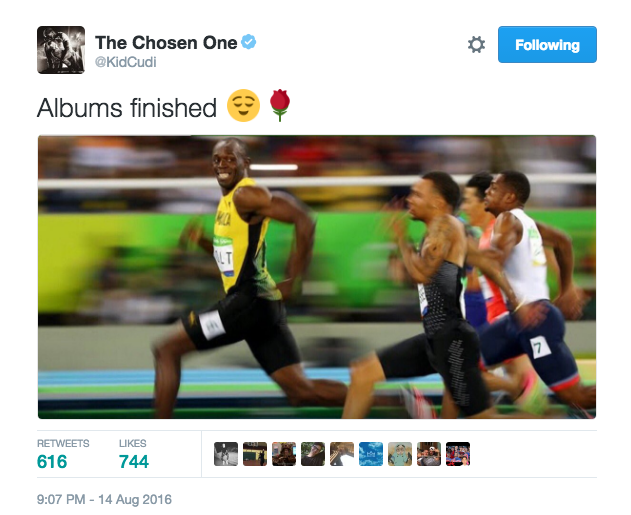