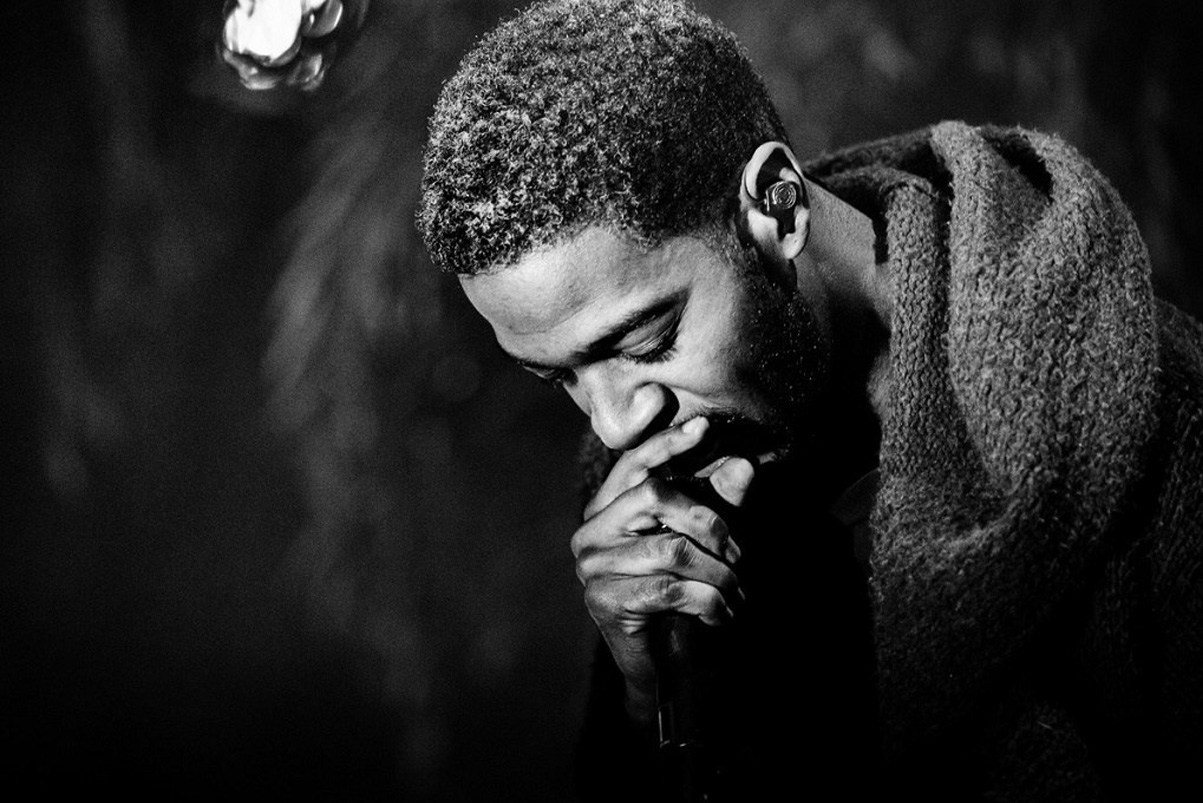 As you probably already know, last week Drake fired off a few not-so-subtle shots at Pusha T & Kid Cudi on his new single, “Two Birds, One Stone.”  Since Cudi has been in rehab for the past several weeks, we haven’t had a chance to hear from him about the record – until now.

Taking to twitter, Cudi made his message loud & clear:

@Drake Say it to face, pussy. You think it’s a game. I wanna see you say it to my face. I’ll be out soon. Promise.