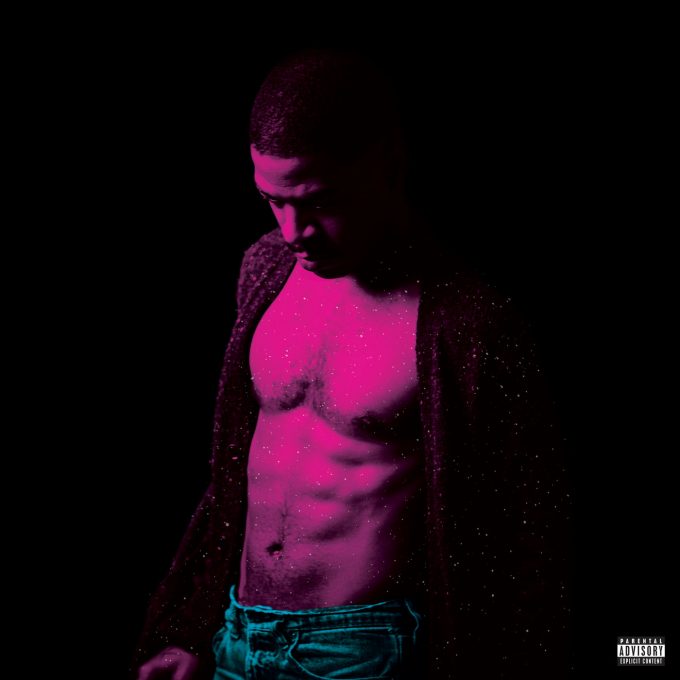 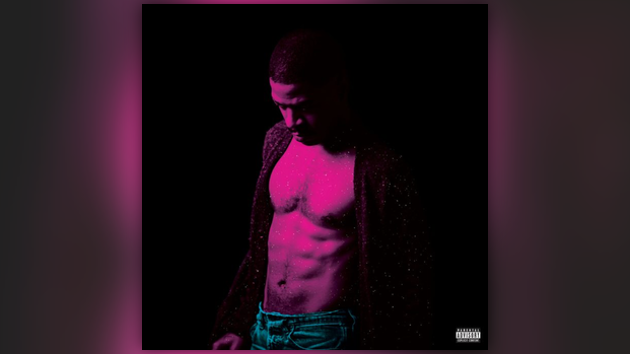 It’s been a year full of ups & downs for Kid Cudi, but the man has returned tonight to end it on the right note.

Passion, Pain & Demon Slayin’ was originally slated for a September release, but was delayed due to sample clearance issues & ultimately pushed back after Cudi checked into rehab to deal with a few demons of his own.  Nearly 3 months later, the album has now officially arrived.

Stream the 19-track project which includes features from André 3000, Pharrell, Travis Scott & more in its entirety below.