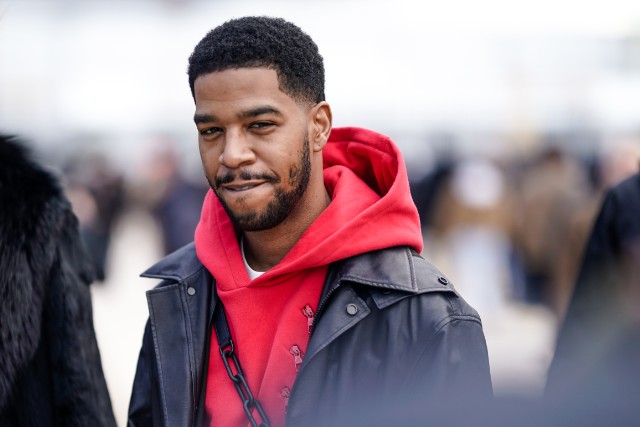 We’ve got good news and we’ve got bad news.

Late last year Kid Cudi made headlines when it was revealed his forthcoming album Entergalactic would arrive this year along with a coinciding Netflix series, now it appears we’ll have to wait a little longer.

According to celebrity jeweler Ben Baller, who frequently works with Cudi, the album has been postponed – however Cudi plans to treat fans to new music this year in the form of a mixtape.

Back in October, screenshots from Netflix had the series listed for release in 2021.  While originally thought to be a typo, the latest news seems to confirm that time frame.

Listen to the clip from the Behind The Baller podcast below.

#DatNewCudi: Did @benballer just hit us with an exclusive?! No sight in the near future for #Entergalatic, but a mixtape in the next few months, according to the fame jeweler. He also mentioned Cudder dropping by at his podcast too. . . The last mixtape Cudder released was A Kid Named Cudi (?) almost 13 years ago. Are you excited to get another mixtape from @Kidcudi?