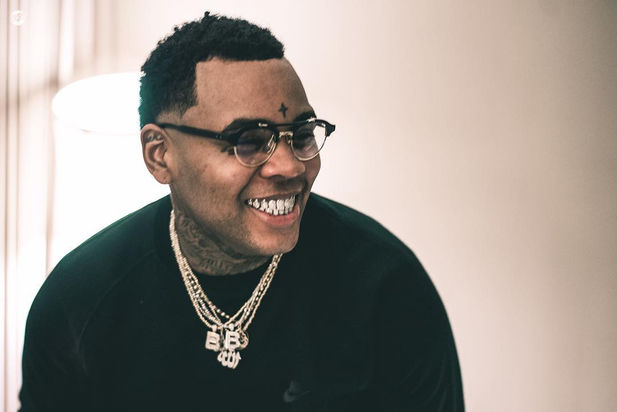 Kevin Gates was sentenced to 6 months in jail earlier today after being found guilty of misdemeanor battery.  The incident originally took place back in 2015 when the 30-year-old rapper was filmed kicking a female fan in the chest during a show in Florida.

Prosecution asked for Gates to be sentenced to 60 days in prison, however the judge instead took a much harsher route & sentenced Kevin to three times that length.

CORRECTION: Prosecution asked for 60 days in prison, so the judge actually sentenced @iamkevingates to TRIPLE that amount. @FOX13News https://t.co/omhADqSOzw