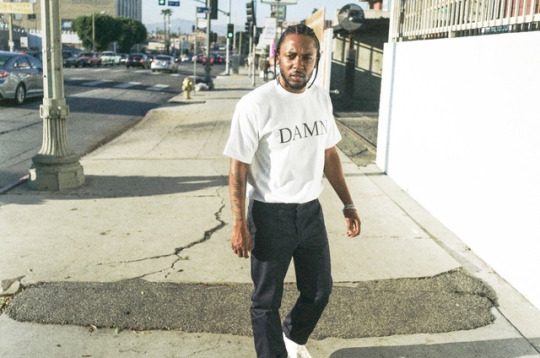 With DAMN. dominating playlists all over, today we get a look at the first week sales projections courtesy of Hits Daily Double.

According to HDD, the early projections have DAMN. slated for 450K first week sales which would easily give Kendrick his greatest opening week yet. For reference, To Pimp A Butterfly ended up moving about 325K in the first week & Good Kid, M.A.A.D City about 240K.

Joey Badass, who also just released an album, is looking at a slightly more disappointing first week with his projections sitting between 31K – 33K.