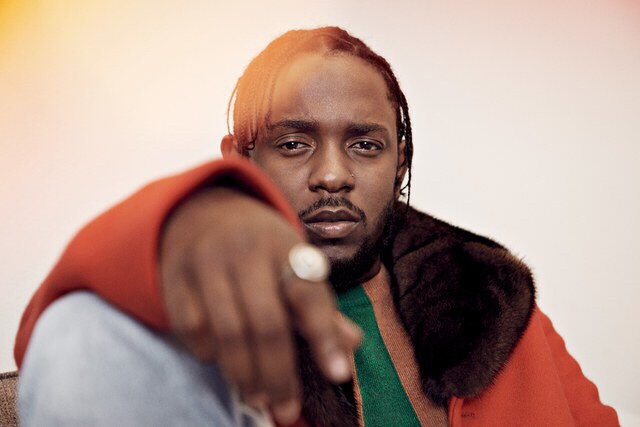 It’s been nearly two years since Kendrick Lamar released his now-critically-acclaimed album To Pimp A Butterfly & with everything that’s going on in the world, we could use a Kendrick project now more than ever.

Covering the latest issue of T Magazine, Kendrick has offered a little more insight on what we can expect from his forthcoming release.

“I think now, how wayward things have gone within the past few months, my focus is ultimately going back to my community and the other communities around the world where they’re doing the groundwork. ‘To Pimp a Butterfly’ was addressing the problem. I’m in a space now where I’m not addressing the problem anymore,” he said. “We’re in a time where we exclude one major component out of this whole thing called life: God. Nobody speaks on it because it’s almost in conflict with what’s going on in the world when you talk about politics and government and the system.”

He continued on another point:

“We love women, we enjoy their company. At one point in time I may have a little girl who grows up and tells me about her engagements with a male figure — things that most men don’t want to hear. Learning to accept it, and not run away from it, that’s how I want this album to feel.”

Check out the entire interview here.