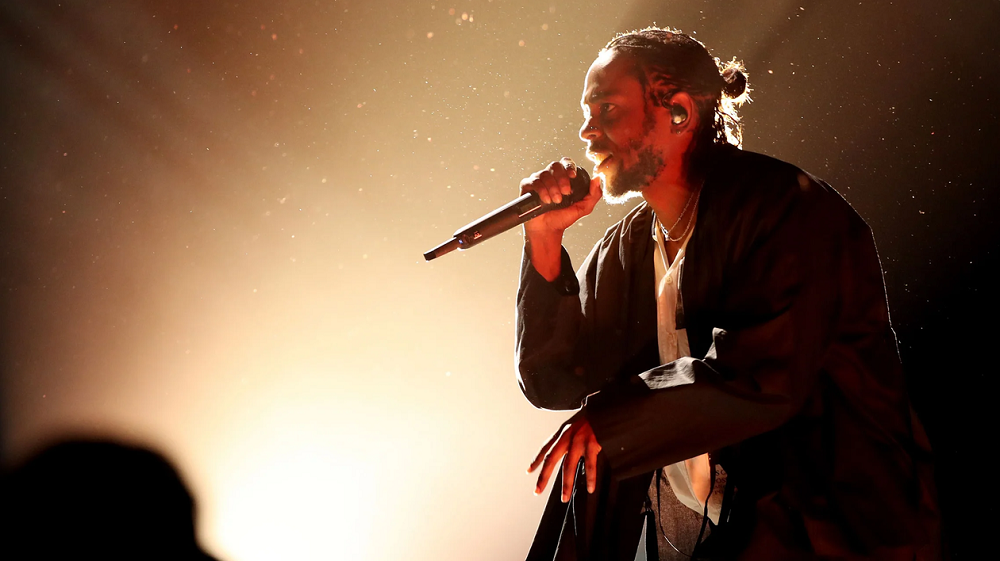 Kendrick Lamar is not only one of the greatest lyricists that has ever lived, but he has done as much or more than any artist to promote much needed change in our society through music. I and my colleagues at UMPG are deeply honored to be afforded the opportunity to join Kendrick, Anthony “Top Dawg” Tiffith and the TDE family to help forward his unique and important vision.

With the newly signed agreement, the 13-time GRAMMY Award winning artist and Pulitzer Prize winner now owns 100% of his publishing, which comes at a crucial time as the artist’s highly-anticipated new album is rumored to be impacting soon.