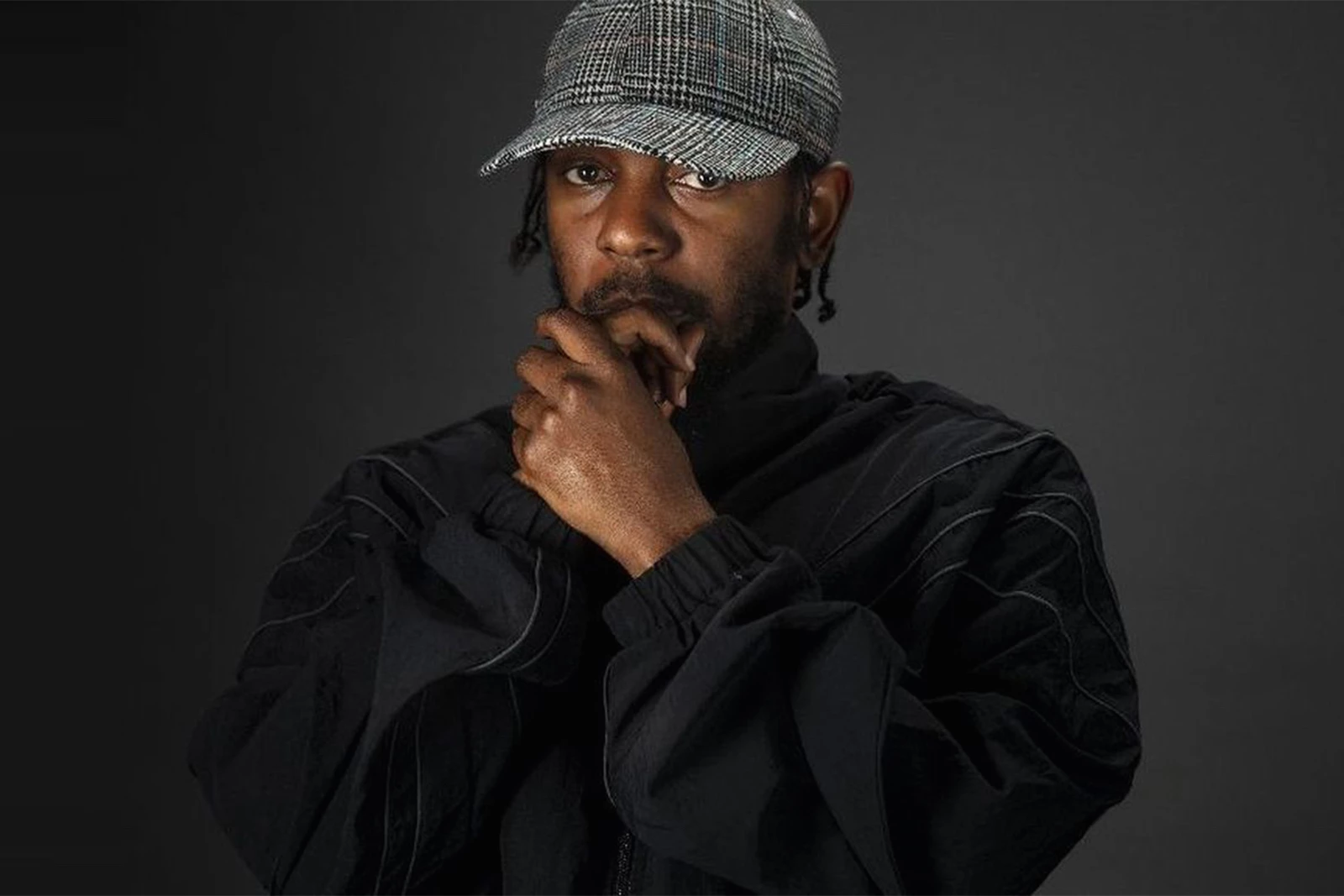 2021 is underway and the hype for Kendrick Lamar’s upcoming album is already reaching a new all time high.

With festival season overseas slowly but surely approaching, most gigs have announced, or are slowly rolling out, the headliners for this year’s slate.

One of those festivals is the Roskilde Festival in Denmark—who recently confirmed that Kendrick Lamar will be amongst this year’s main featured performers.

In a statement on their website, Roskilde may have just confirmed that new music from Kendrick will arrive before the festival, which is set to take place at the end of June.

Lamar first visited Roskilde Festival in 2013 when he played an unforgettable concert on the Arena stage. When he returned two years later, he had just released the masterpiece To Pimp a Butterfly, and the concert on the Orange Stage was a true show of force.

Two albums later – and with new material on the way – he is once again ready to take Roskilde Festival’s main stage with a concert that is likely to be one of the absolute highlights of the summer.

An artist like Kendrick Lamar doesn’t just make music that fits our current age, he also helps shape it. He is capable of giving a voice to those who might be needing it, and this king of artist is essential to have right now.

With new material on the way, we have great expectations of Kendrick Lamar’s show on the Orange Stage.