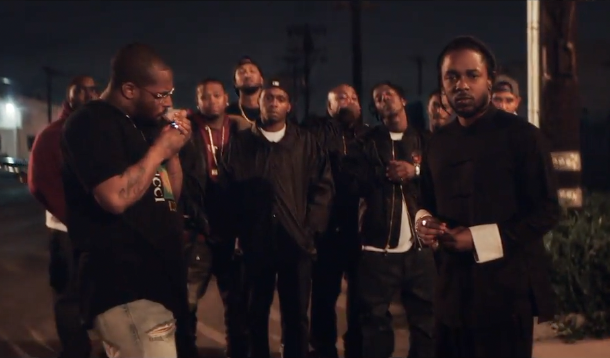 Kendrick Lamar’s new album DAMN. has already been deemed a success from both an artistic standpoint & commercially, and with the project still causing waves Kendrick returns today with his latest music video.

With Don Cheadle both starring in the video & premiering it on Twitter, watch the video for “DNA.” below.