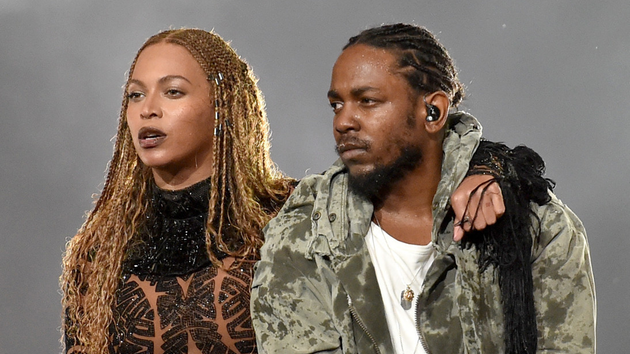 With just over four months to go until Coachella 2017 kicks off, the headliners for the festival have been brought into speculation.  According to Hits Daily Double, Kendrick Lamar & Beyoncé will be amongst the headliners, which also includes Radiohead.

This would be Beyoncé’s first time performing at the festival & would be Kendrick’s second full set set.