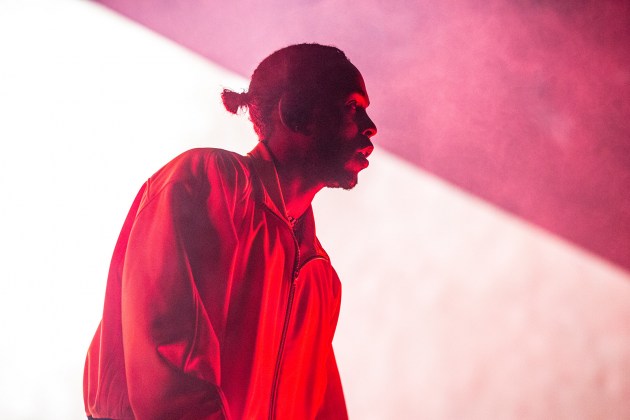 The accomplishments keep piling on for Kendrick Lamar.

Fresh off seven GRAMMY nominations for his recent album DAMN., Kendrick has another reason to celebrate.

His standout single “DNA” has now officially been certified 3x platinum by the RIAA.

Kendrick Lamar’s “DNA” is now eligible for 3x Platinum in the US.