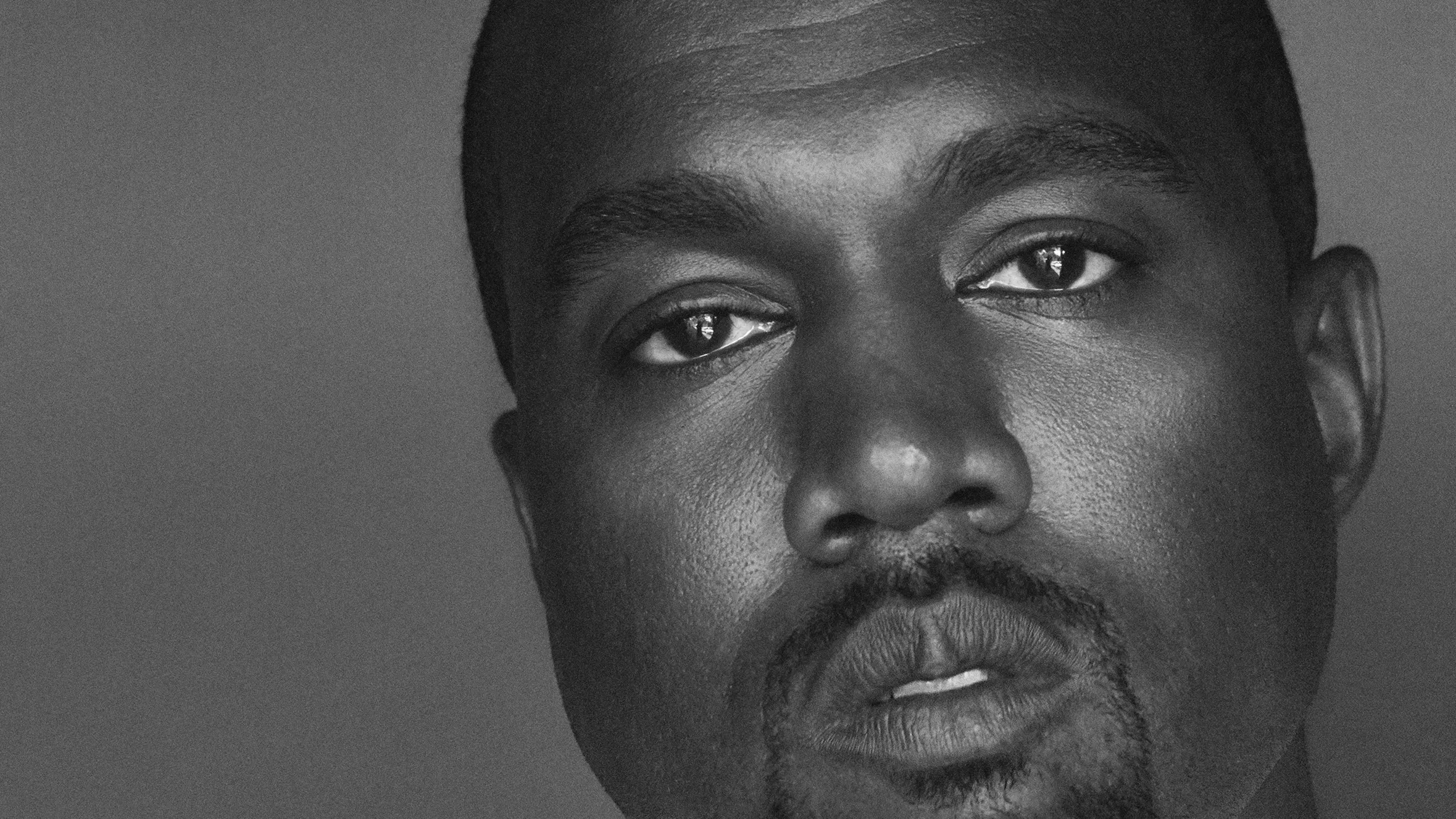 Days after once again declaring that he will be running for president, Kanye West has spoken with Forbes Magazine to give us a more in-depth idea of his intentions.

In what turned out to be a chaotic dump of information, Kanye revealed