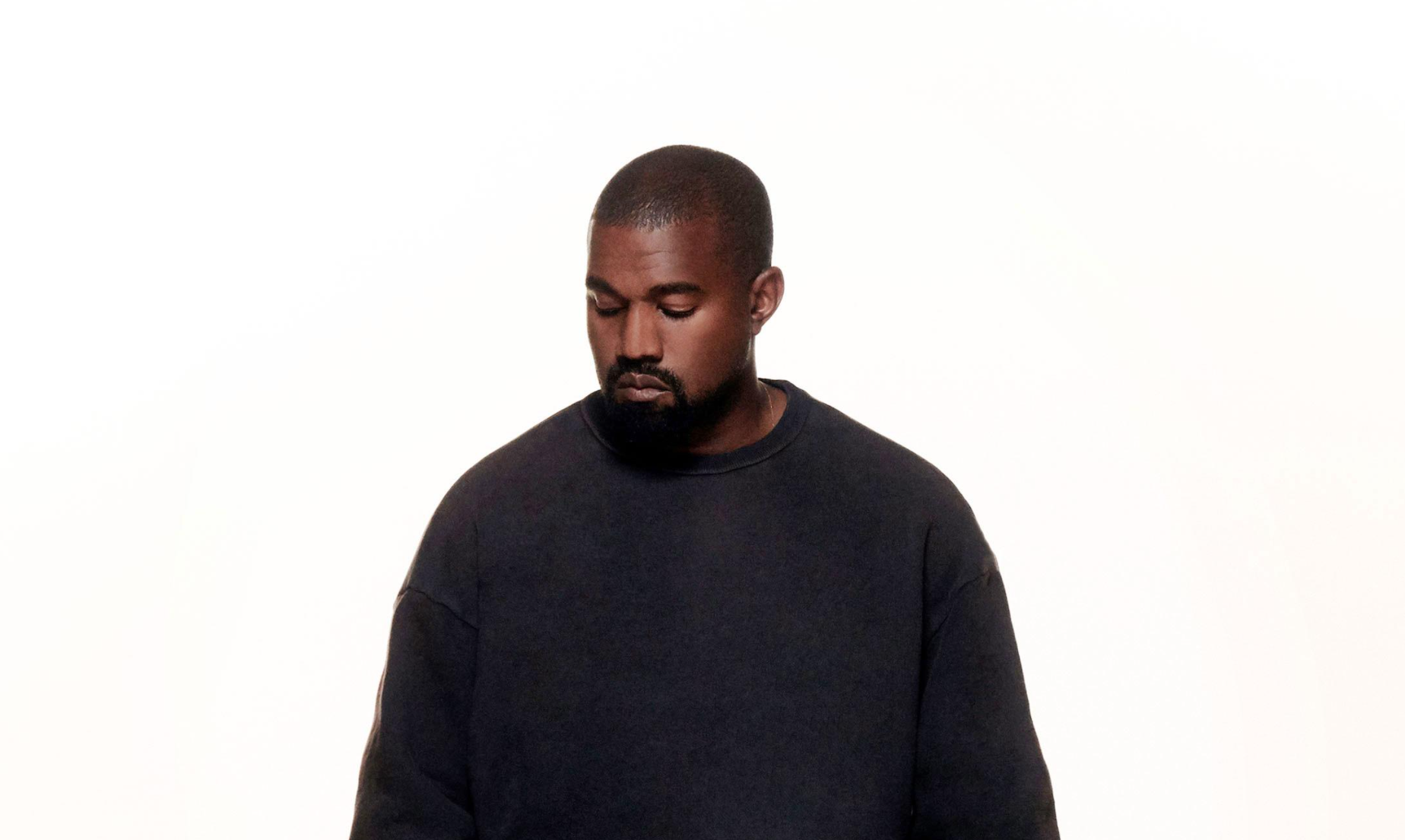 Thanks to the new Beats by Dre ad which just premiered during Game 6 of the NBA Finals, we now have confirmation that Kanye West’s new album DONDA will arrive this Friday, July 23rd.

The ad, which you can see below, previews a track off the project called “No Child Left Behind.”