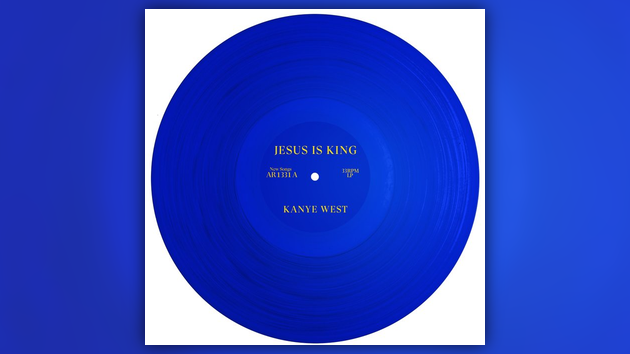 The 11-track project marks a new chapter in Ye’s discography as he claims he will no longer be making secular music, and will shift all his focus to gospel music from here on out.

In addition to the arrival of Jesus Is King, Kanye also announced yesterday that a follow up album titled Jesus Is Born will be released on Christmas day.

Listen to Jesus Is King below.