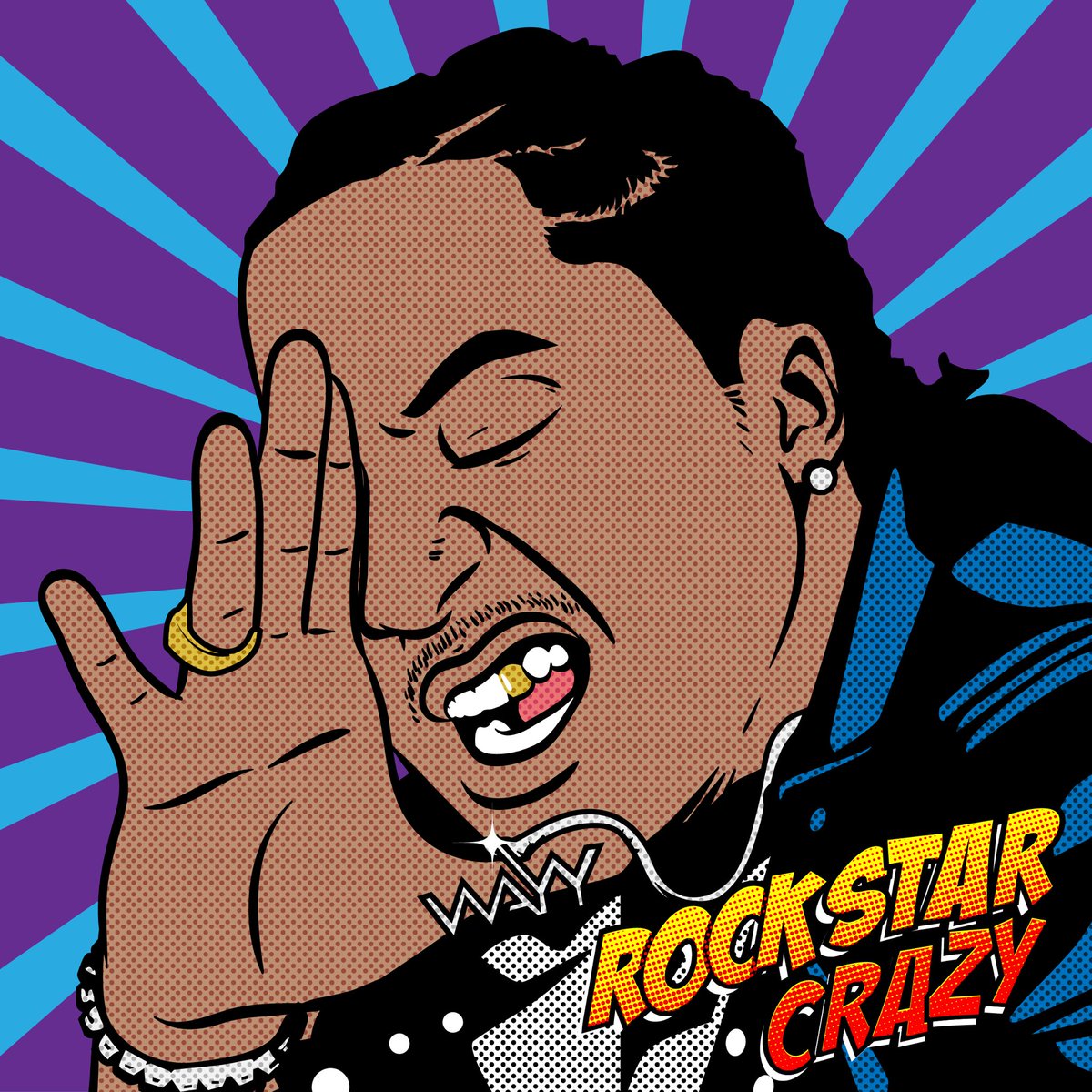 One thing that has stayed consistent in K Camp’s career is his ability to whip up hit records. Over the years, we’ve gotten a slew of top-charting tracks from the rapper including “Money Baby,” “Cut Her Off,” “Lil Bit,” “Comfortable” and so many others that have put Camp in the top-tier discussion. Looking to add to the repertoire, Camp unleashed his latest (and quite promising) single “Rockstar Crazy” during halftime of last night’s Super Bowl 51 showdown.
Embracing his ‘rockstar’ lifestyle and all the accolades that come with it, the southern hitmaker provides a slapping new anthem for the clubs, and a soon-to-be mainstay on radio. From the head-nodding instrumental from Nard & B and XL, to the hypnotizing hook, combined with his infectious flow, Camp cooked up another hit record to kick off the year.
In the coming weeks, Camp will be releasing a bunch of new content including the official video for “Rockstar Crazy”, more visuals from his latest project RARE, as well as his forthcoming mixtape Kiss 4 expected to drop this month. Last year was an active one for the talented crooner, but his sights are set on an even bigger 2017. Stay tuned.
K.CampNardnB