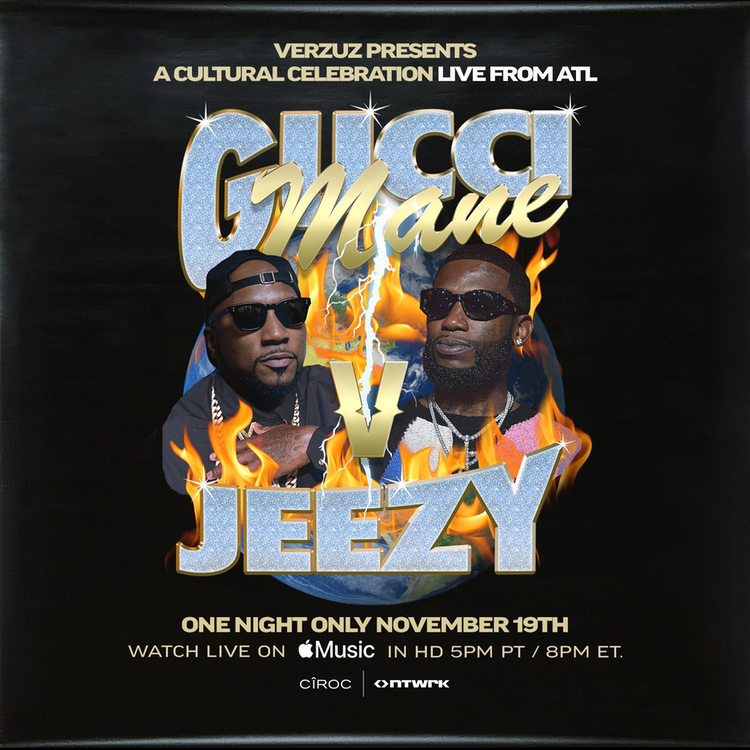 The next Verzuz battle has potential to be the spiciest yet.

Moments ago the Verzuz team confirmed that Gucci Mane and Jeezy will be the next pair of artists to face off in a battle of the hits.

This one, however, will not be like the rest as Gucci Mane and Jeezy have a longstanding beef dating way back to 2005.

On May 20, 2015 Gucci was visiting a female friend when four men broke into the house he was at and began to assault him. When one of the men threatened to shoot Gucci, he reacted first—grabbing a pistol and shooting one of the men causing the rest to flee the scene.

Pookie Loc, the man shot, was a friend of Jeezy’s. His body was later found near a school in Decatur.