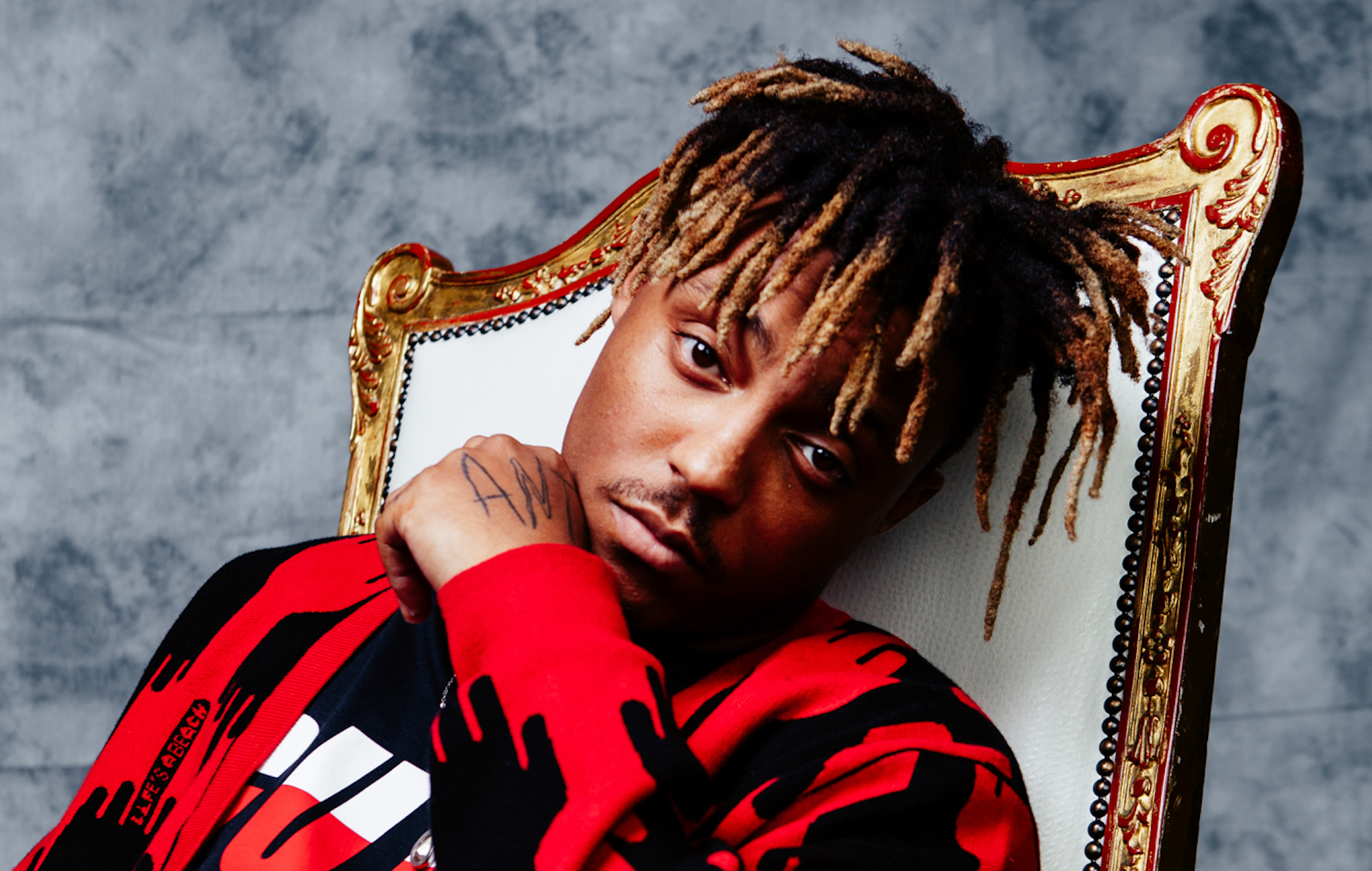 A little over half a year after we tragically lost the Chicago star, Juice’s team have announced his new album Legends Never Die will be released this Friday, July 10th.

Check out the project’s trailer below.