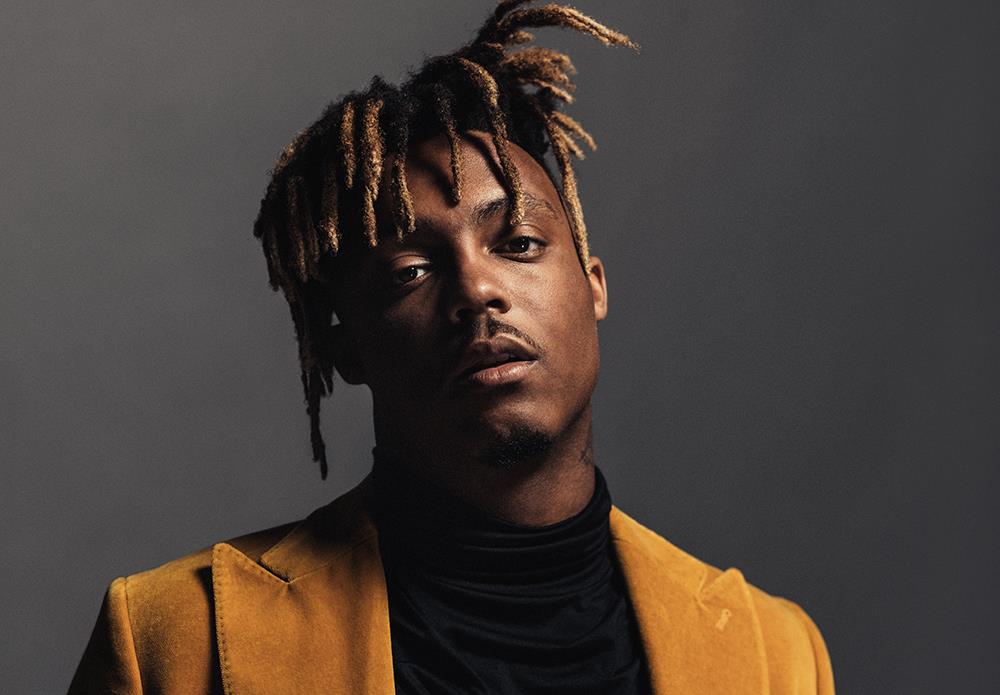 It’s another terrible day for the music world.

According to reporst, Higgins was still conscious when paramedics arrived at the scene, however he was pronounced dead a short time later at the hospital.

Juice WRLD was still in the early stages of his career despite racking up massive streaming numbers. His hit single “Lucid Dreams” climbed all the way to #2 on the charts before falling.

In March of 2018 Juice signed a multi-million dollar deal with Interscope Records.

Our condolences go out to his family & friends.