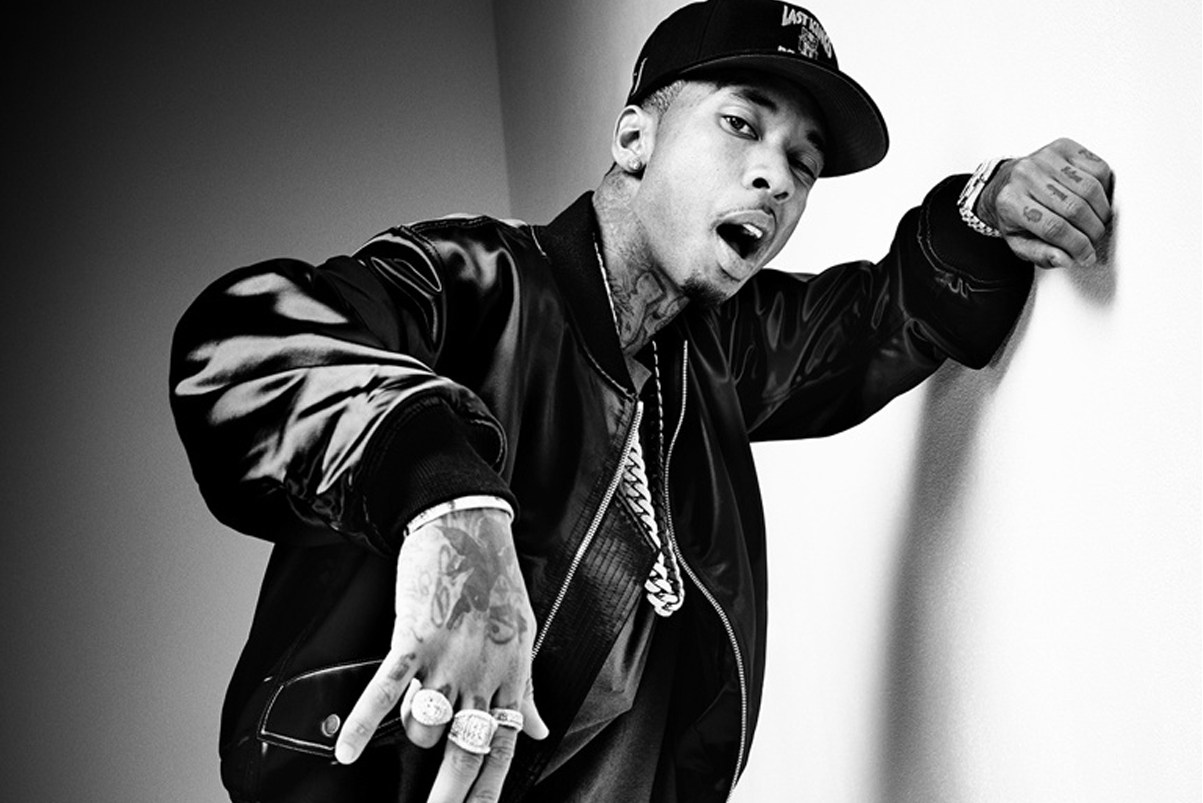 A Santa Monica judge has issued a $10,000 bench warrant for the arrest of Tyga after the rapper failed to appear on Tuesday morning to account for his finances.  The issue stems back to 2011, when Tyga was at the time renting a home in Malibu.  After missing monthly payments & breaking the lease, his landlord retook possession of the house where they found damages and alterations that had not been approved. Back in March of this year Tyga was ordered to pay $480,000 to the former landlord, which has yet to do & led to the events that took place today.