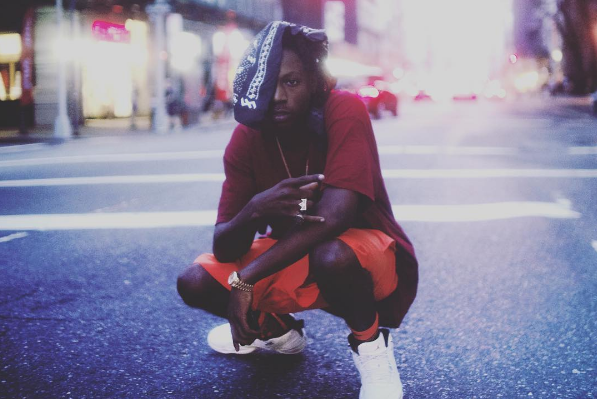 Joey Badass says new music is on the way

After releasing his debut studio album B4.DA.$$ back in January of last year, Joey Badass has been relatively quiet but it would appear that’s about to change.  Next week Joey will join ScHoolboy Q on his nationwide Blank Face Tour & he plans on having new music to perform.  Check out Joey’s tweet below where he lets us know to expect new music in the coming days.

Back on road starting September 6th with big bro @groovyq on the #BlankFaceTour | Tix go on sale Friday!!!

How about I just drop new shit b4 this blank face tour? Stay tuned.