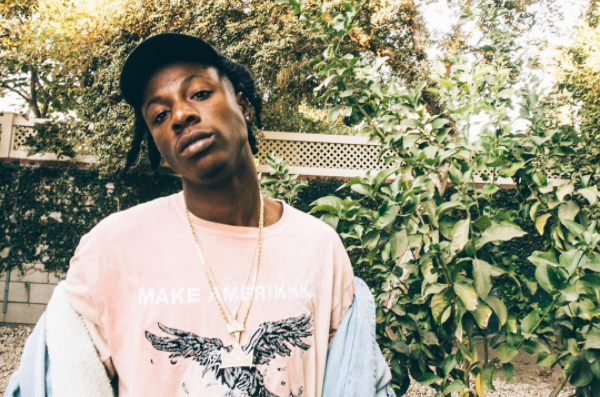 UPDATE (11/9): Just a few weeks ago Joey Badass informed fans that his new album was about 90% done, but now Joey says the project has seen a bit of a delay.  See his announcement below.

The new music is well worth the wait!! Today was the original release date for my upcoming album. But it’s been delayed 4 perfection. #AABA

ORIGINAL POST: Joey Badass is currently out on the road with ScHoolboy Q, but with their Blank Face tour wrapping in the coming week album mode is nearly in full swing.  To give us a little more insight, Joey revealed this morning that his upcoming sophomore album which we currently know as A.A.B.A. is 90% finished.

Earlier in the year Joey hinted at releasing a new project before 2016 is over, but whether that’s still the case is uncertain. Keep an eye out for more regarding A.A.B.A. in the near future & see Joey’s post below.

I have the most synchronized occurrences on the planet… I’m convinced. Since 2012. #aaba coming soon.