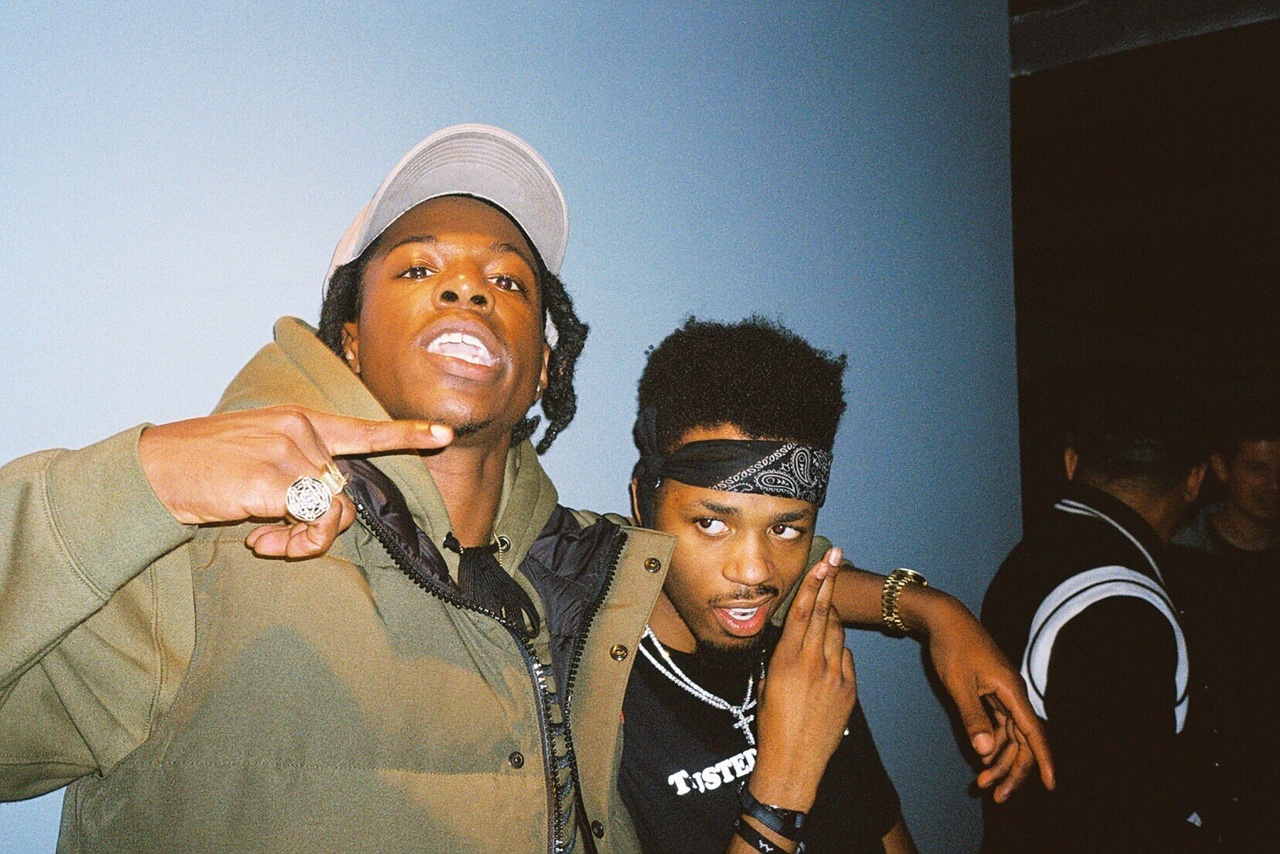 UPDATE (3/29): With only a little over a week to go until A.A.B.A. arrives, Joey Badass has revealed the official artwork for the project. Check it out below.

Here's the real cover that will be underneath the flag sleeve when you purchase the physical album next week. ALL AMERIKKKAN BADA$$ in stores and available everywhere April 7th. Shoutout to @tonywhlgn for designing and Gari Askew for shooting.

UPDATE (3/13): With less than a month to go until ALL-AMERIKKKAN BADA$$ arrives, Joey Badass has revealed the tracklist.  Check it out below.

Earlier this week Joey revealed that he would be making a big announcement this Friday, but the news has come up a little early.  Next month Joey will return with his new album ALL-AMERIKKAN BADA$$ on April 7th.  Take a look at a screenshot below & check back tonight at midnight when the pre-order will presumably go live. 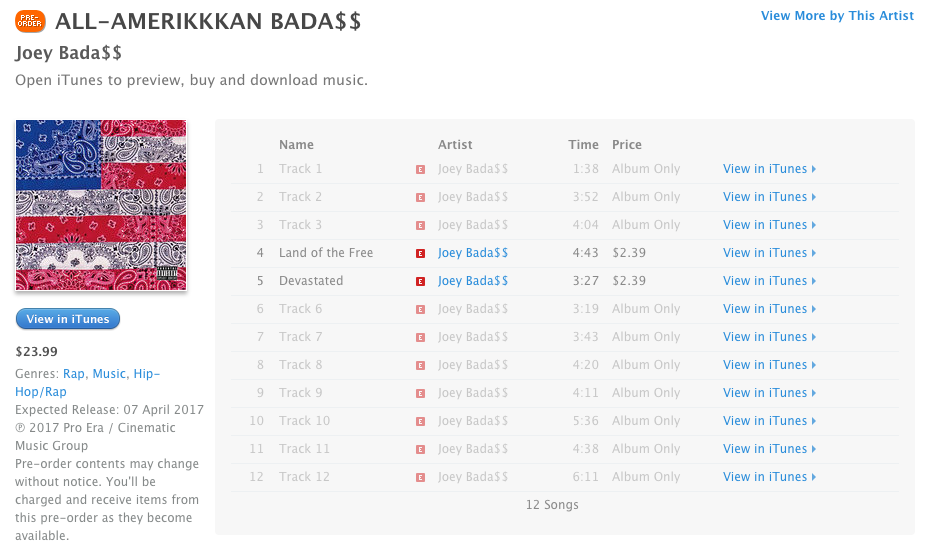 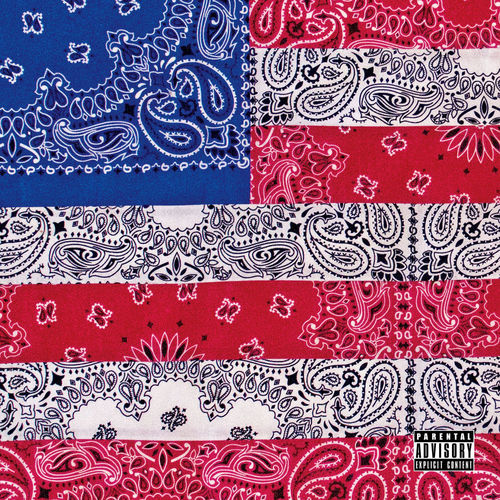