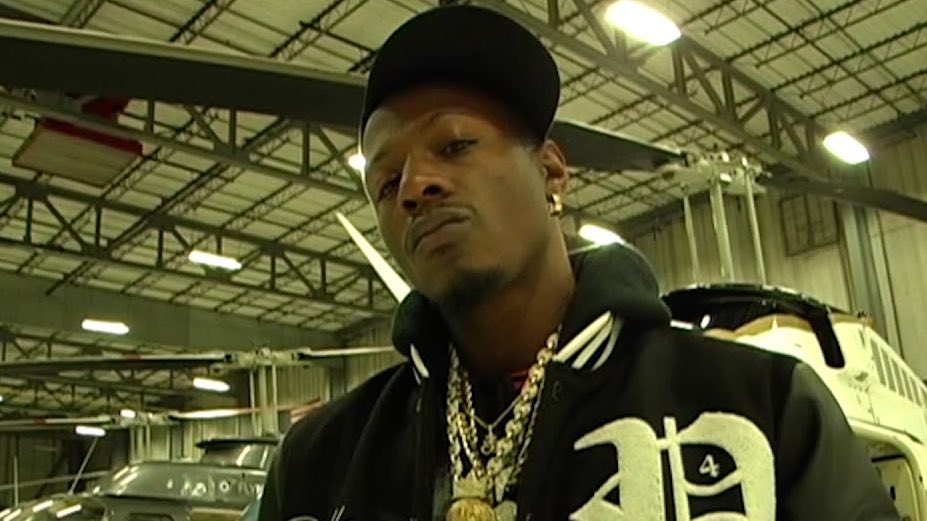 Celebrating not only his 26th birthday today but also the six year anniversary of his debut album B4.DA.$$, Joey Bada$$ has a gift for his fans.

The New York artist pops back up with the release of his latest track “Let It Breathe.”

Listen to the Statik Selektah-produced record below. 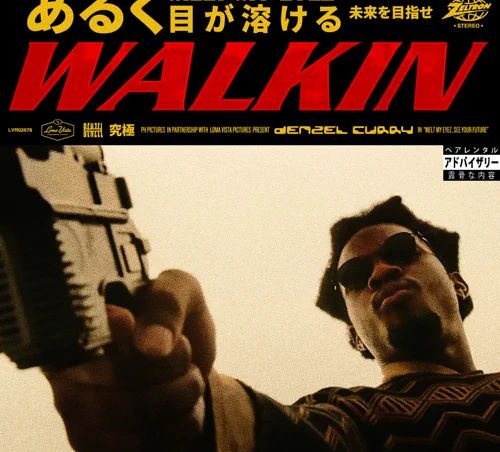 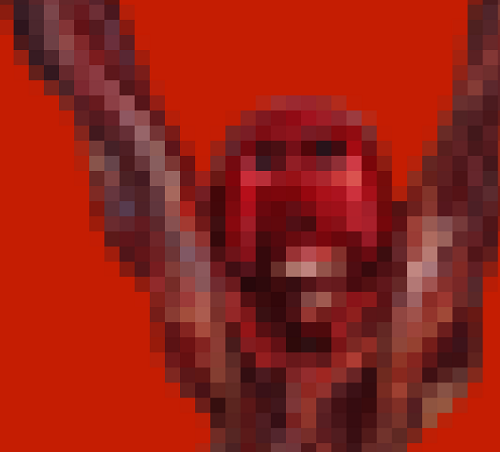