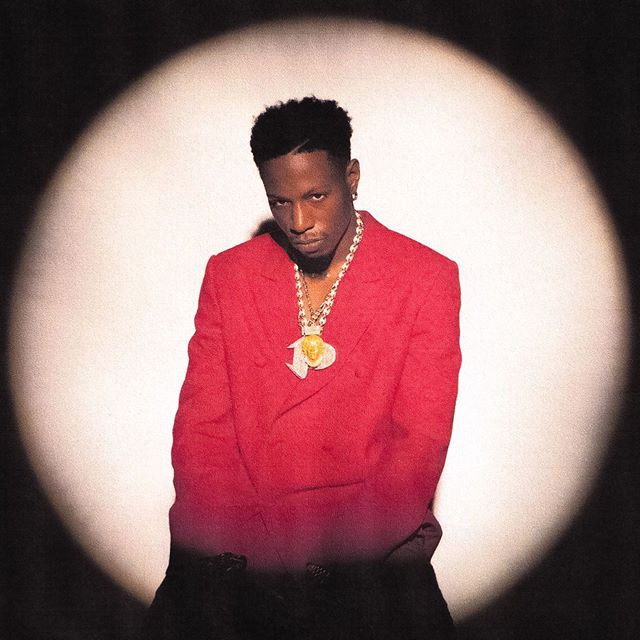 UPDATE: Thanks to some digging around by internet detectives, we’ve now learned a little more about Joey’s plans for this Friday.

In a similar fashion to how we learned details about Freddie Gibbs & Alchemist’s Alfredo album days before it arrived, it’s now been uncovered through Shazam that Joey will release a three song EP titled The Light Pack.

Included in those three songs is his anticipated collab with Pusha T called “No Explanation.”

The wait for new Joey Bada$$ is almost over.

Just moments ago, the New York artist announced that he will return this Friday, July 17th with new solo music for the first time in over three years.

Joey’s last full-length offering came back in 2017 with the release of his second studio album All-Amerikkkan Bada$$. In 2019 he teamed up with fellow Pro Era members, along with the Flatbush Zombies to put out the Beast Coast compilation album Escape From New York. 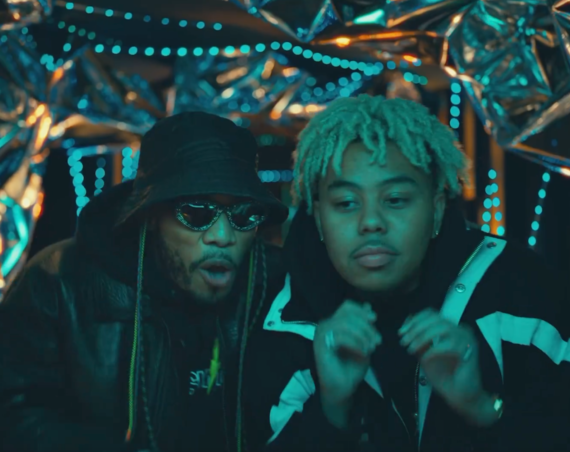