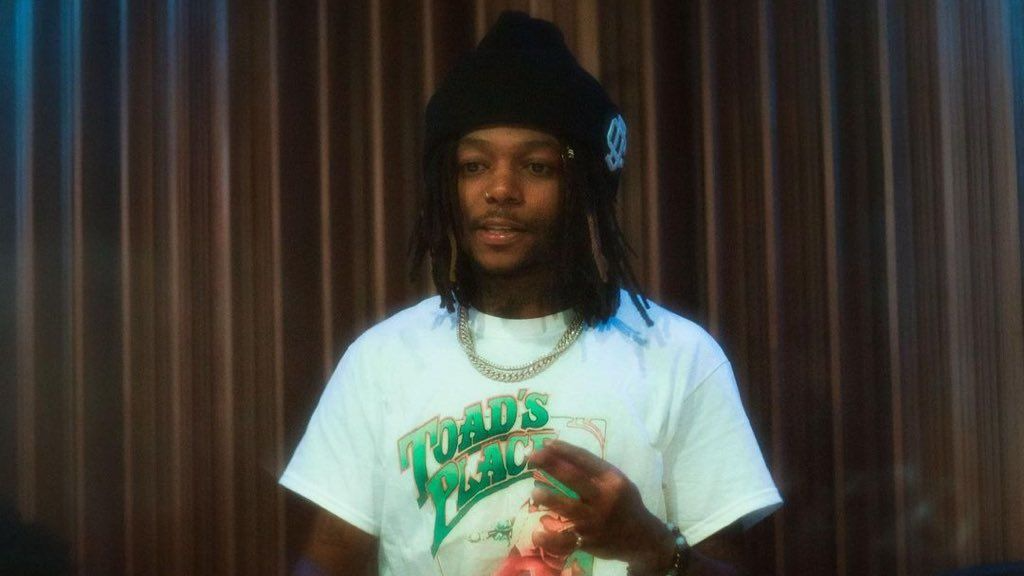 One of the most talented artist to emerge over the last three years—JID is ready to take the next step.

It’s been nearly two and a half years since JID’s last solo offering, however in 2020 he did reunite with his Spillage Village counterparts to give us their Spilligion album.

The Forever Story title draws inspiration from his debut album The Never Story released back in 2017. Keep your eyes open for more information coming soon.