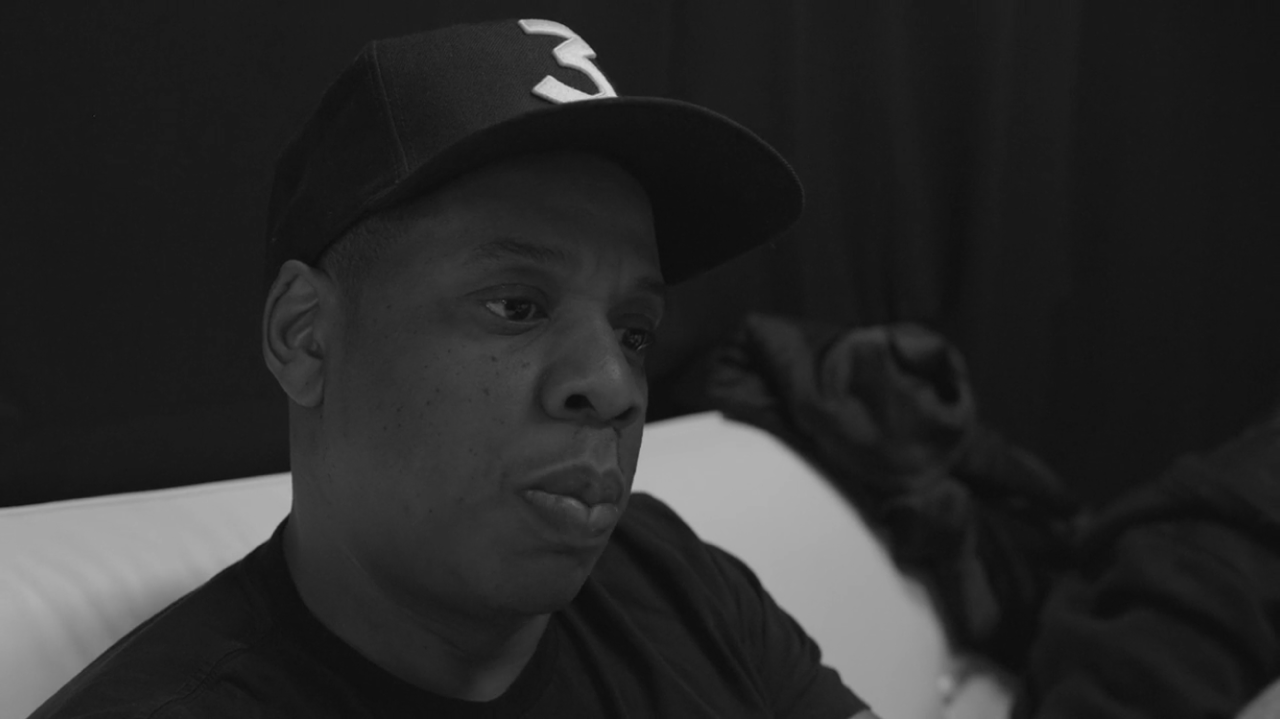 Wednesday morning the Songwriters Hall of Fame class of 2017 was announced and among the eight nominees was, you guessed it, Jay Z.  With 21 GRAMMYs & over 100 million albums sold, Hov will be the first ever rap artist to be inducted.

Congrats to Jay on yet another accomplishment!