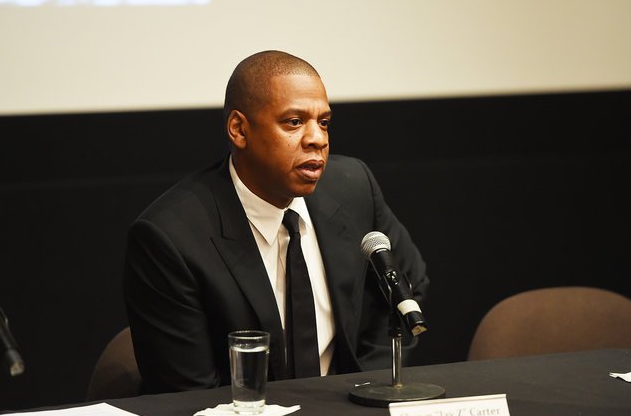 After inking a film production deal with The Weinstein Company last month, Jay Z will reportedly be producing an NBC drama about Nicholas Irving, the first African-American to serve as a special ops sniper in his battalion.

Early reports say that the six-hour miniseries, based on Irving’s 2015 memoir, will premiere on NBC & will star Emmy Award-winning actor Sterling K. Brown as Irving.

Earlier this month, Hov also announced a docu-series coming to Spike TV in January of 2017 that will follow the story of Kalief Browder, a wrongly convicted Bronx native who spent two years in solitary confinement at Rikers Island, and committed suicide after he was released.