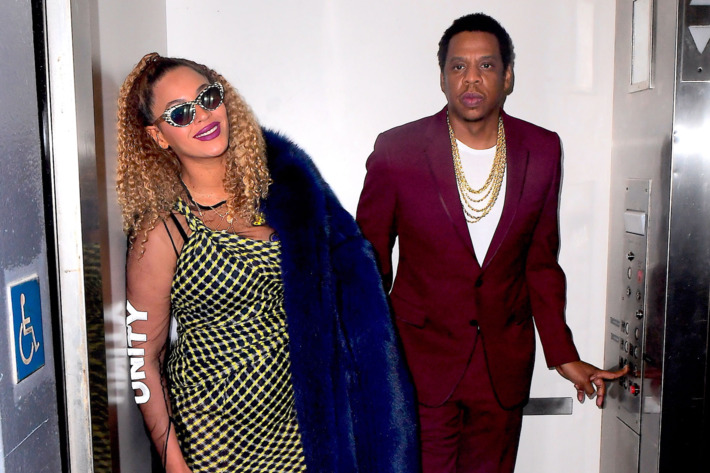 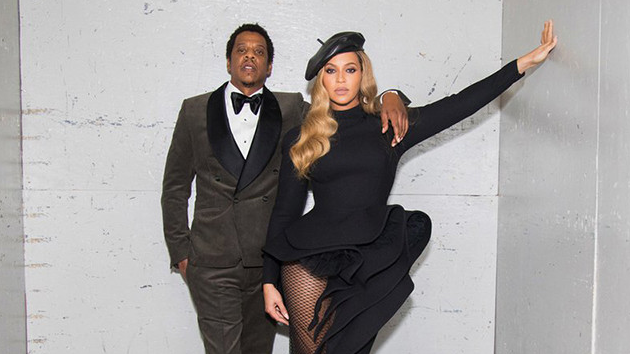 Music’s biggest power couple is getting ready to hit the road, again.

It’s been four years now since Jay Z & Beyoncé embarked on their nationwide On The Run tour, and while rumors have been circulating that the Carters are prepping for another round of touring, we’ve finally gotten confirmation.

On July 25th, Jay Z & Beyoncé’s stateside portion of the On The Run 2 tour will officially kick off at FirstEnergy Stadium in Cleveland.