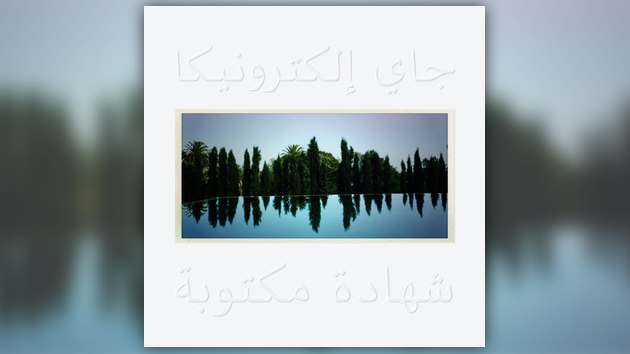 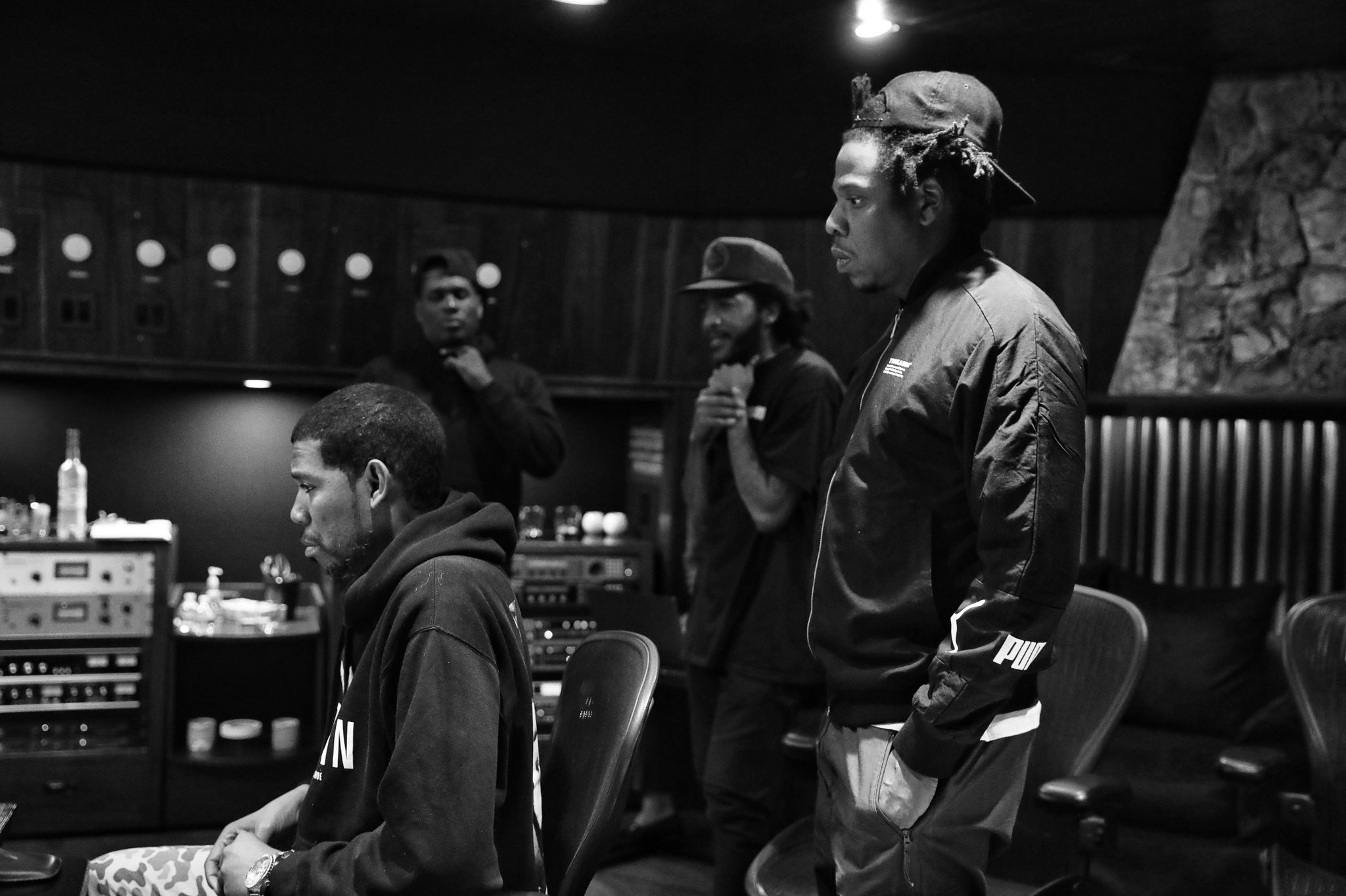 After a decade of waiting, Jay Electronica’s highly-anticipated debut studio album A Written Testimony is finally on the brink of releasing.

On February 7th the project was officially announced as finished and to be released 40 days from that date, however it appears it’s arriving a bit earlier than expected.