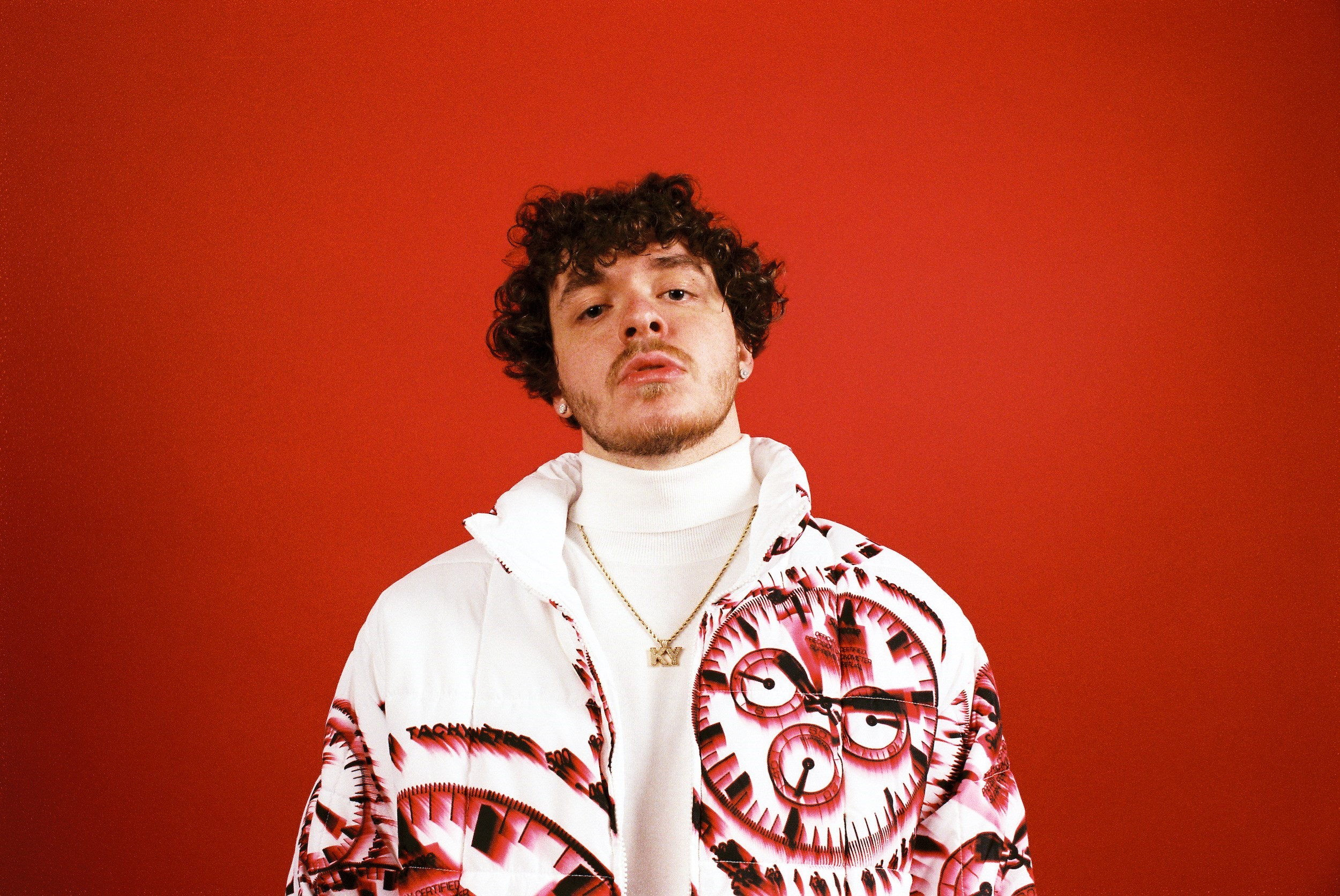 Jack Harlow is crossing over to the film industry.

According to a report from Deadline, Harlow will be starring in a reboot of the 1992 sports comedy White Men Can’t Jump. Jack will reportedly be stepping into the role played by Woody Harrelson in the original movie.

The film is set to be directed by Calmatic, with the script written by Kenya Barris and Doug Hall. Additionally⏤Blake Griffin, Ryan Kalil and Noah Weinstein will be executive producing through their Mortal Media company.