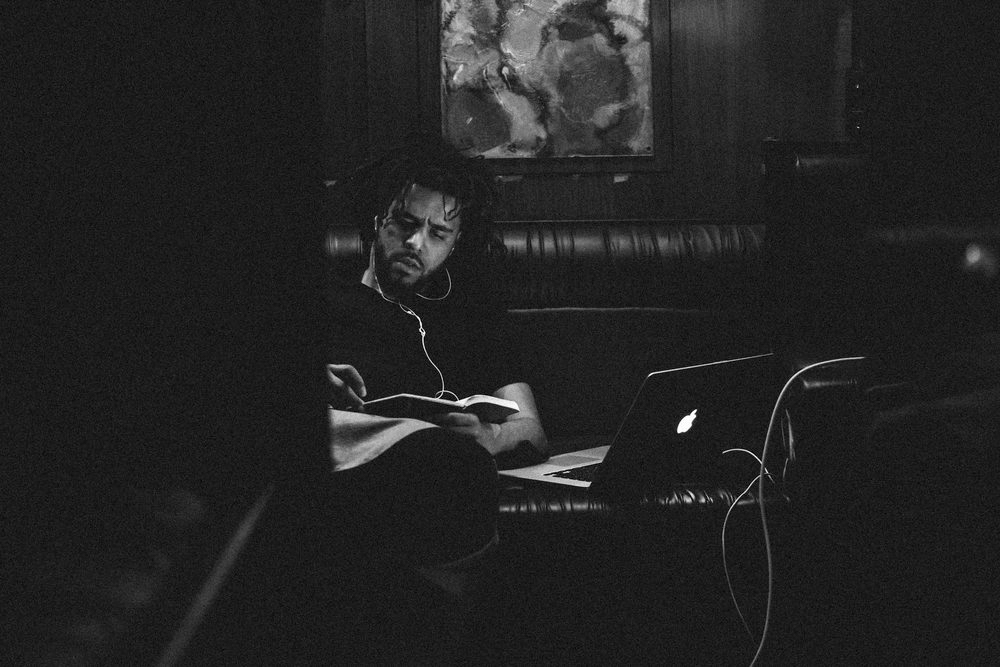 J. Cole’s new album 4 Your Eyez Only has been in rotation for just a little over a week now & the accolades continue to pour in.  After the album debuted at No. 1 on the charts (his fourth consecutive No. 1 album), Cole has now earned his first Billboard Hot 1oo top ten single.

“Deja Vu” claims the No. 7 spot this week capping off an incredibly successful two week span for the Dreamville frontrunner.  If Cole & company decide to run with the release its possible they could see their first ever No. 1 record.