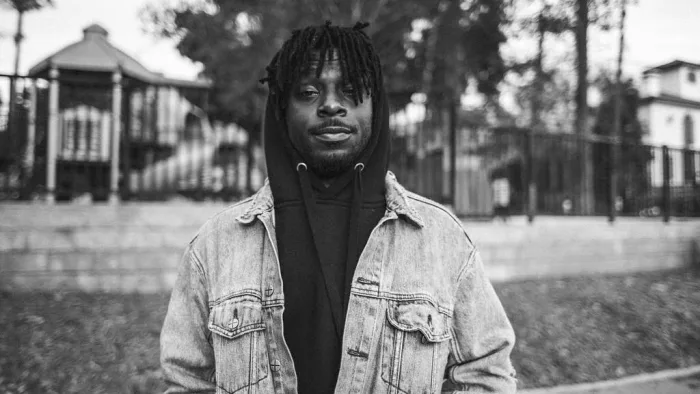 There’s hope on the horizon.

Midway through last year Isaiah Rashad revealed the title of his upcoming album The House is Burning, however since that announcement we haven’t heard much about the project.

Now, while replying to a fan on Twitter, Rashad has confirmed that the album is finally complete.

Check out a screenshot of the tweet below and pray this means we’ll be getting the highly-anticipated release sooner than later.