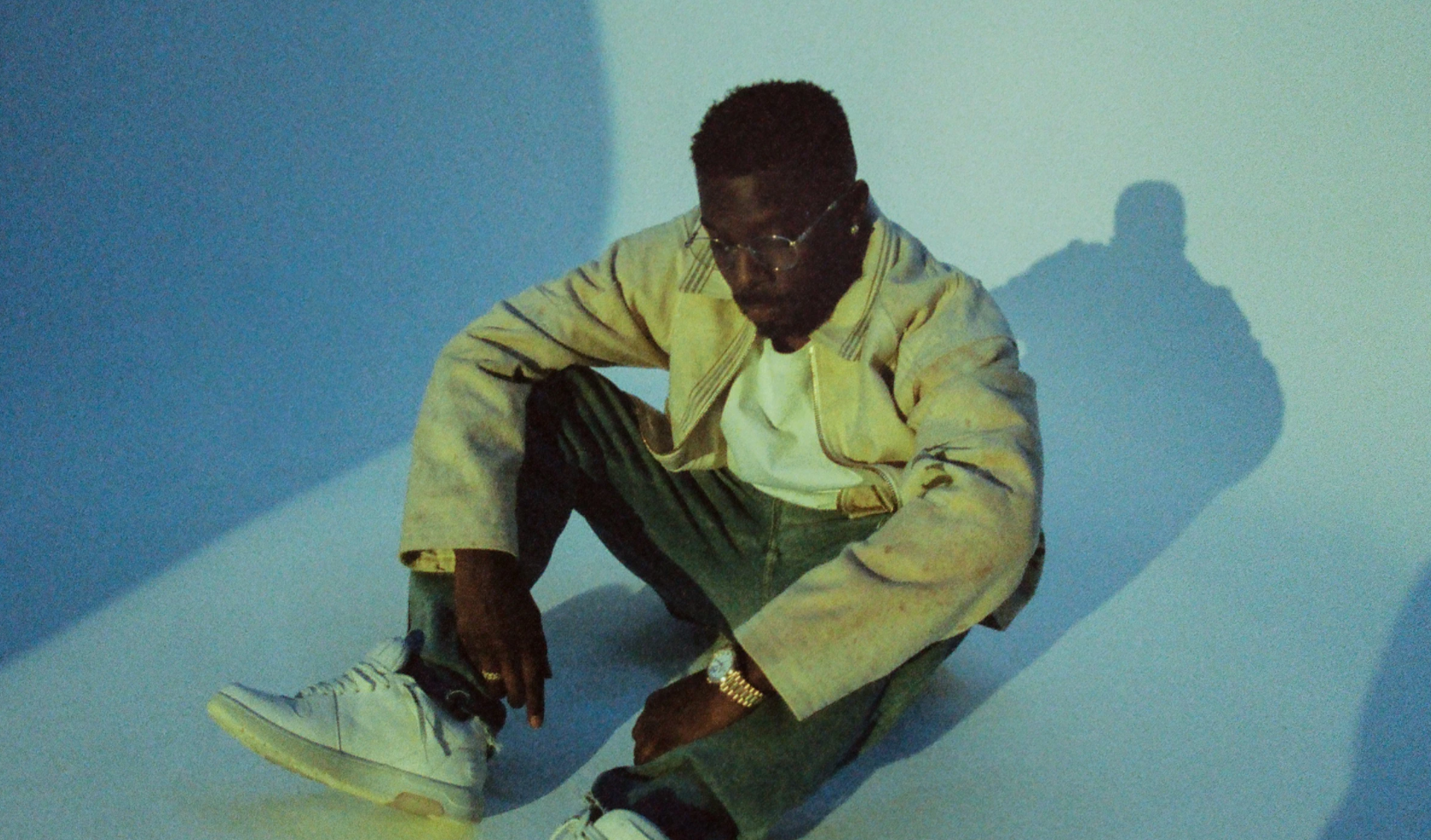 Five years following the release of his stellar debut album The Sun’s Tirade, Isaiah Rashad is finally ready to give us the next chapter.

In a newly released interview with The Fader, the Chattanooga star confirmed that his highly-anticipated sophomore album The House is Burning will officially arrive next month.

The House Is Burning is also Rashad’s most complete project, even though he openly laments its lack of a real tearjerker. “From the Garden” and “Lay Wit Ya” are the closest things he’s made to club bangers or radio songs, but neither sacrifice his inner vision. The former opens with a Saturday morning cartoon sample that nods to Ghostface Killah and finds Rashad unleashing a staccato flow about “fucking on your cousin” before rapping about being too poor for cable as a kid and watching it as his uncle’s house instead. The shroud of death is typically everywhere, but the lyrics lean towards imagistic splashes rather than linear, classic rap storytelling.

Check out the full cover story via Fader here.