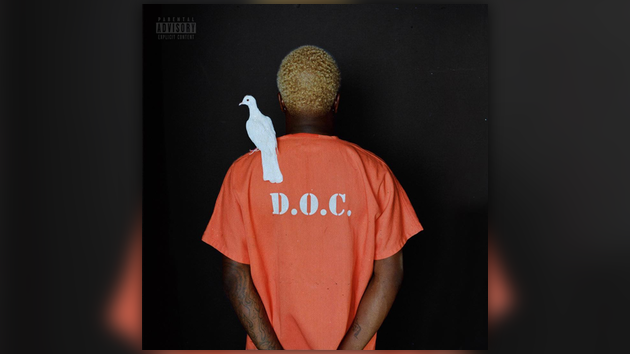 DMV artist IDK (formerly Jay IDK) has shown tremendous growth over the past few years & with a his next album on the way he’s pushing himself to new levels again.

Last month IDK announced his partnership with Adult Swim through which he will be releasing his IWASVERYBAD LP, and today we’ve learned a few accompanying details for the project.

IWASVERYBAD will be released in three installments, the first of which will arrive on September 28th. The project will include features from DOOM, Swizz Beatz, Del the Funky Homosapien, Young Gleesh and Chief Keef, as well as production by Thelonious Martin, Daniel Worthy, Lo-Fi, Tae Beast & more. 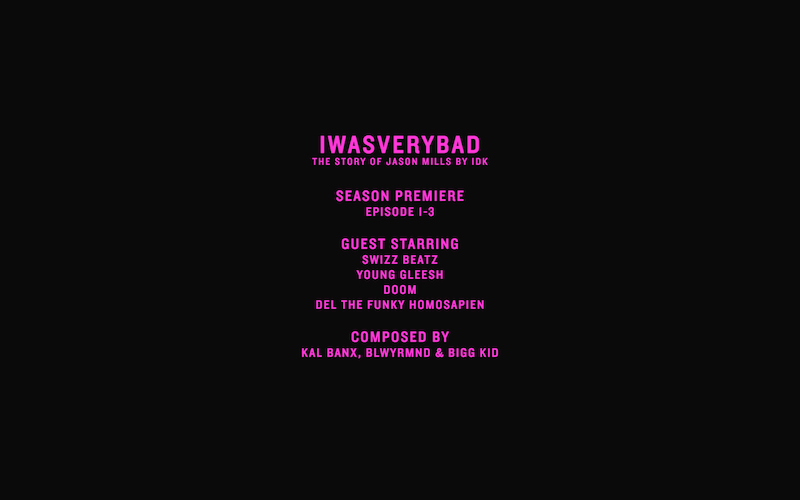 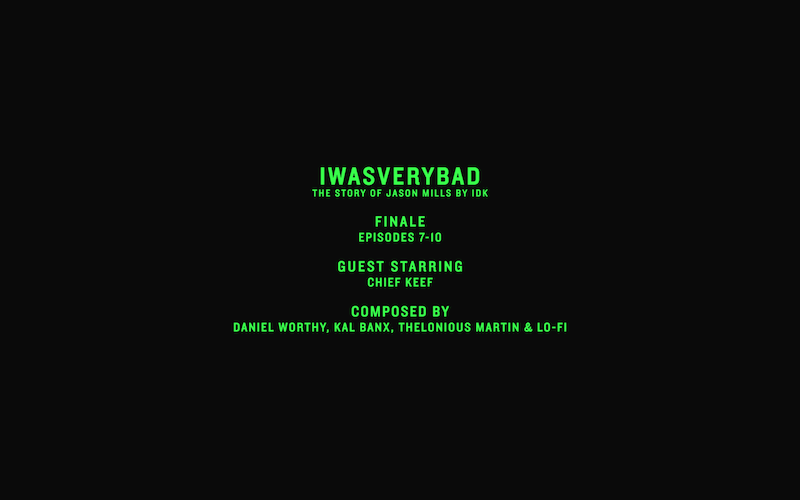 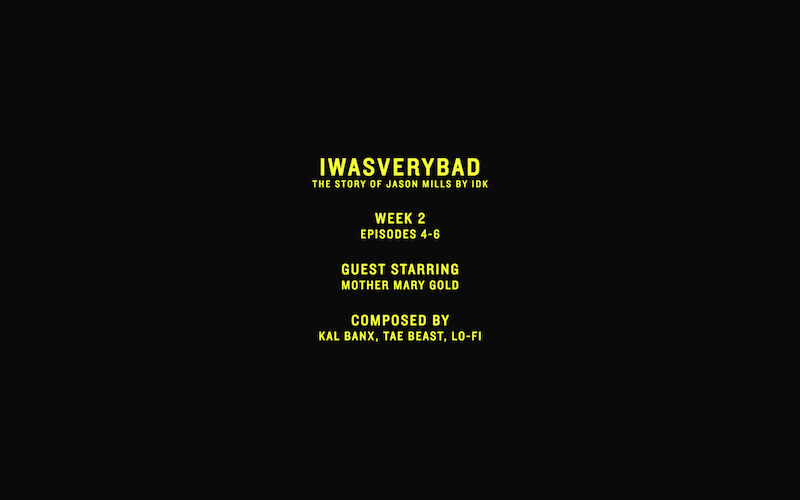 #IWASVERYBAD STARTS THIS FRIDAY. MORE DETAILS IN MY BIO. ???