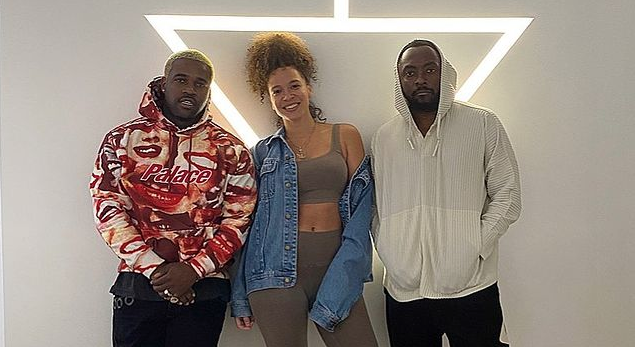 Less than a week after releasing her new single “Culture” featuring Will.I.Am and A$AP Ferg, DJ Megan Ryte is in hot water after being accused of stealing the track from South African producer DJ Lag.

Upon first listen it’s abundantly clear that the beat for Ryte’s “Culture” single is suspiciously similar to Lag’s “Ice Drop” which was released back in 2016.

The kicker here—Ryte’s “Culture” single is meant to highlight the issue of stealing from black artists, and the video even begins with the definition of “culture vulture” being displayed in the opening seconds.

Following the plagiarism accusations, Ryte has limited the comments on the music video and her personal Instagram. She has yet to acknowledge the backlash publicly.

Listen to the two tracks below to come to your own conclusion.