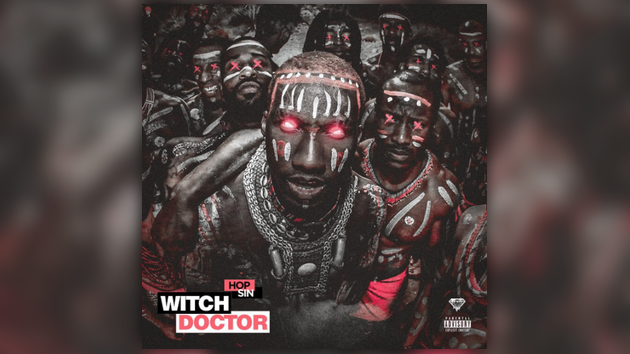 Hopsin is a signed artist once again.

Earlier today Hop announced to the world that he signed a deal with 300 Entertainment, the home to Young Thug, Migos & many more.

In addition to the signing, Hopsin also released his new single “Witch Doctor, which is set to appear on his upcoming album No Shame.