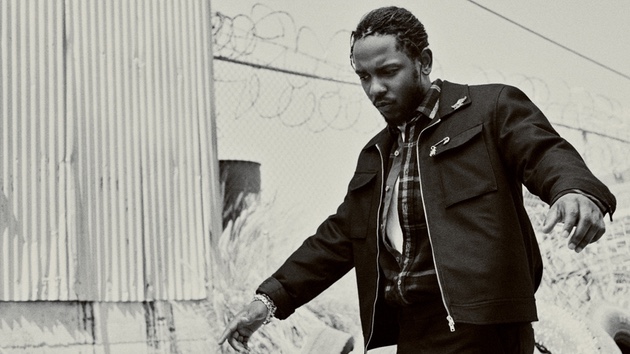 Hip-Hop Is Now The Most Popular Genre In U.S.

The tide had turned.

For the first time since Nielson Music began tracking music consumption in the United States, Hip-Hop/R&B has overthrown Rock as the most popular genre in the country.

“R&B and hip-hop are now responsible for 25.1% of all music consumption in the U.S., while rock claims 23%. Looking at the rest of the numbers listed that dissect how people are consuming these styles of music, it’s clear that streaming is to thank for the swap in ranking. Rock is far and away the winner when it comes to album sales—the genre claims 40% of all album sales in the country—but the total number of records actually purchased dwindles every year, so while that percentage may remain steady or even climb, it’s not representative of how Americans are truly consuming music.”

Check out the entire article on Forbes here.