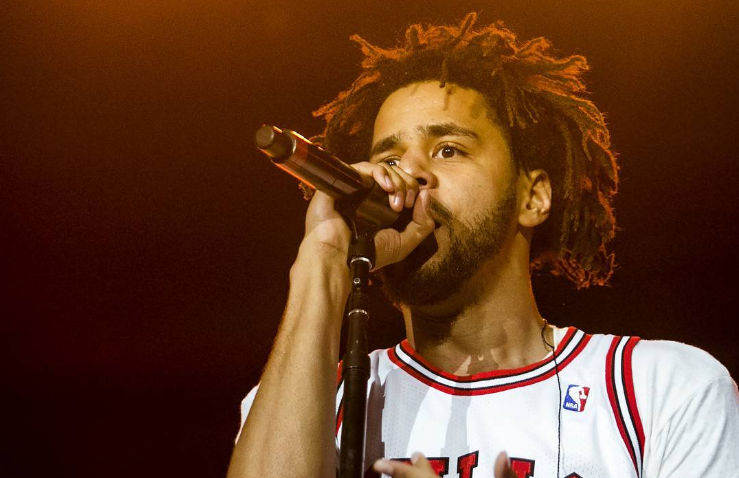 Here’s why J. Cole didn’t drop an album in February

Back in November, J. Cole & Kendrick Lamar treated fans to “Black Friday” remixes of each other’s songs, which ended up causing a massive amount of chaos in the rap world.  As many of you already know, Cole closed out his remix alluding to some sort of project arriving in February, but when February came around Cole was nowhere to be found.  Now, thanks to the guys at Rap Radar we have a little more insight on the situation.  Dreamville president Ibrahim Hamad sat down for the Rap Radar Podcast and explained what exactly happened. Listen below.