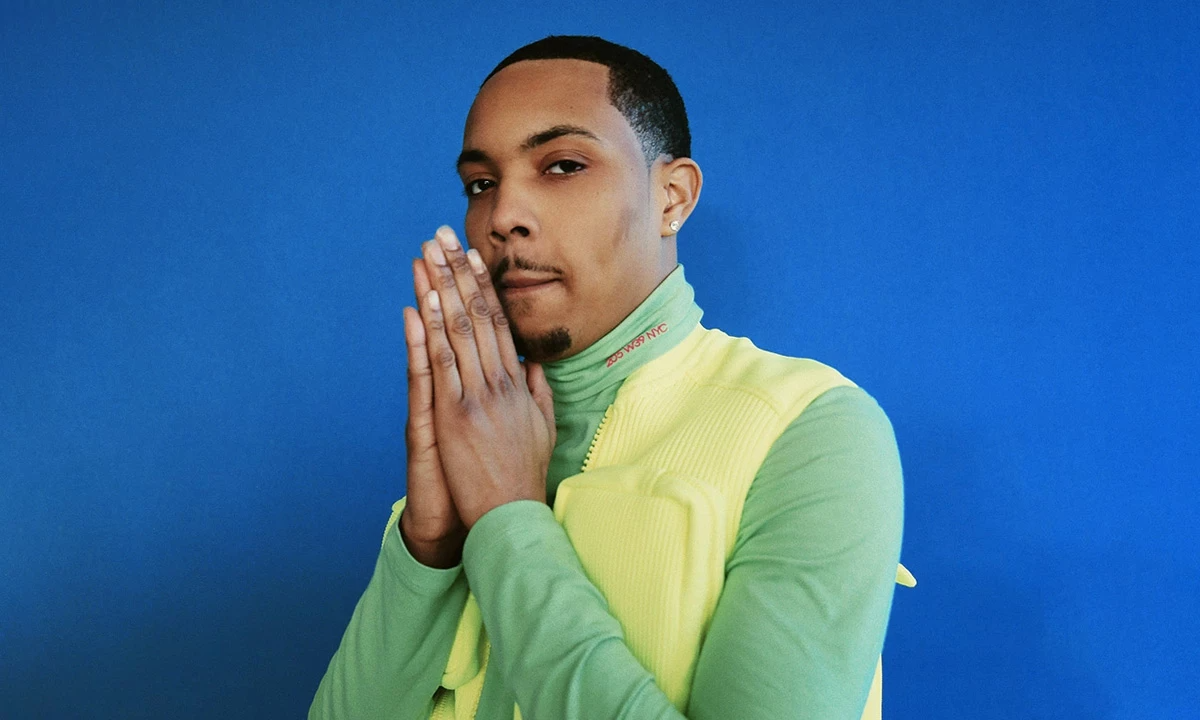 UPDATE: One week following the arrest of G Herbo, more details surrounding the case are flooding in.

According to a new report from the Chicago Tribune, federal prosecutors have identified Ariana Fletcher, the mother of Herbo’s son, as a key witness.

Prosecutors also identified one of the witnesses in the case as a woman with initials “A.F.” who shares a child with Wright from their previous relationship. Records show she is Ariana Fletcher, of Atlanta. Wright was ordered not to speak with her about the allegations.

ORIGINAL POST: G Herbo is one of five people who have been charged in a federal fraud case in Massachusetts.

According to a report from the Chicago Tribune, Herbo, real name Herbert Wright III, and several of his associates have been charged with conspiracy to commit wire fraud and aggravated identify theft. It’s alleged that Herbo, along with his music promoter and other members of his crew used stolen identifications to charge more than a million dollars worth of exotic services over a four-year period.

The scheme reportedly revolved around the defendants’ use of stolen credit cards and personal identities obtained from the “dark web.”

While several defendants have already surrendered themselves to authorities, it is unclear at this moments whether Herbo has made similar arrangements