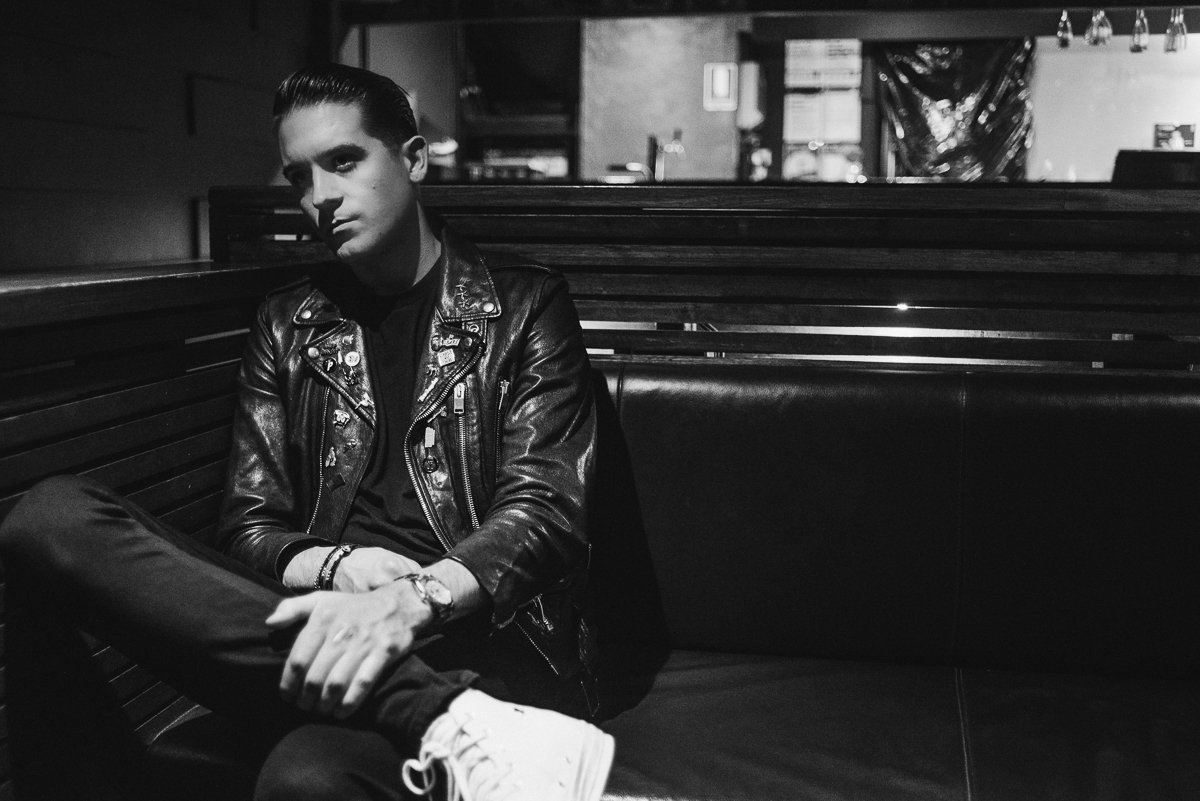 The 28-year-old artist was arrested in Sweden earlier this week after attacking security guards & being caught with cocaine.

According to reports, security approached G-Eazy to calm the artist down from a belligerent state when he began throwing punches, striking one guard multiple times in the face.

G-Eazy was then taken into custody where police allegedly found cocaine on the rapper.  He is reportedly still being held in custody.