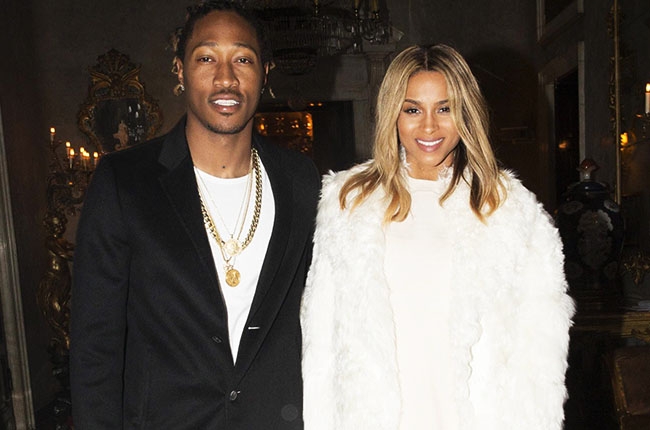 Over the past several months the ongoing custody battle between Future & Ciara over their son has gotten pretty ugly, & now the judge has finally stepped in.  During the custody hearing on Monday, Ciara and her team tried their hardest to bash Future’s character, claiming he’s a bad father who isn’t present in their child’s life. The judge however didn’t seem to agree with her, siding with Future’s claims that Ciara’s accusations were false, & ultimately ruling in favor of joint custody.