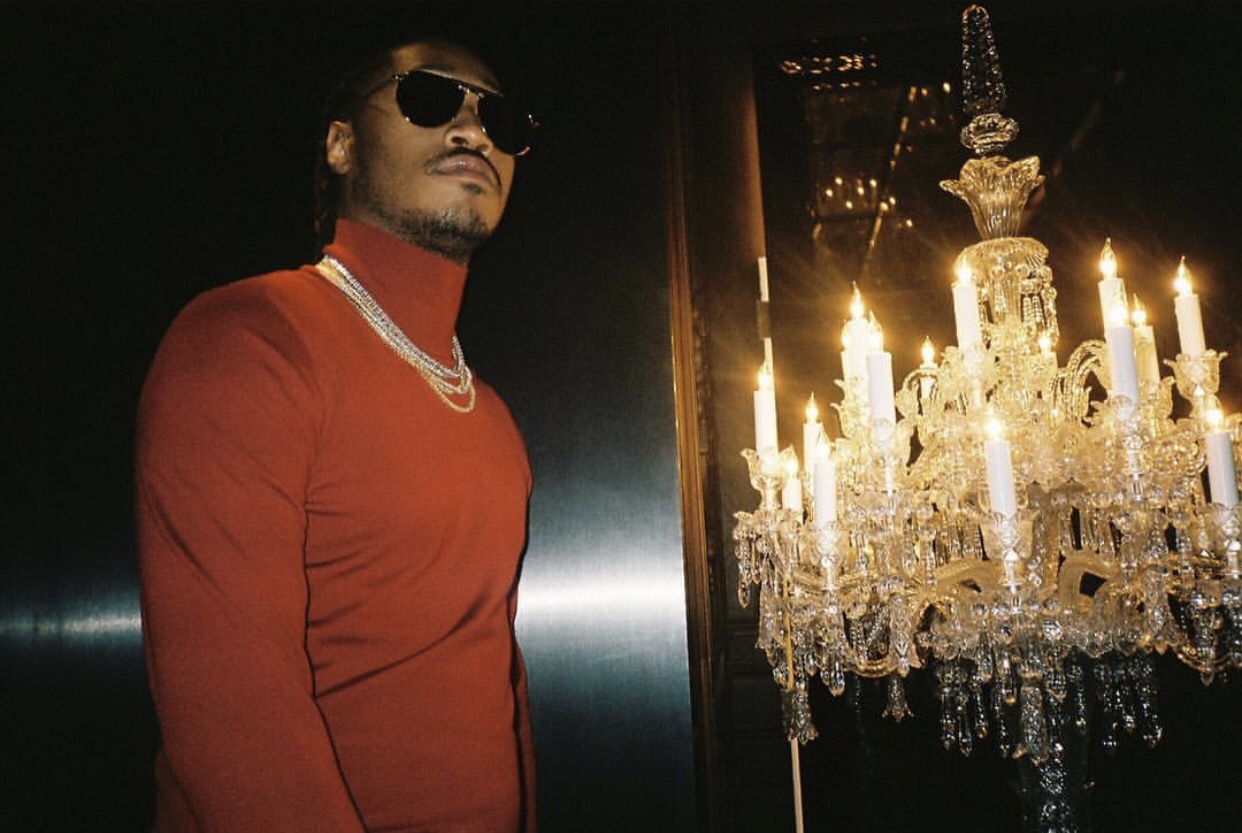 UPDATE (2/27): It looks like two albums is all we’re getting as Future’s manager, Anthony Saleh, was quick to shut down reports of a third release this week.

FALSE “@thefader: Future is releasing another album this week, according to The Ellen Show. https://t.co/wKpVhAtIMz pic.twitter.com/tk8ilCXHUo“

ORIGINAL POST: With one No. 1 album under his belt & a chance at another with HNDRXX, you would think Future would be ready to pump the breaks on 2017, but that’s not the case.

According to multiple reports, Future will return this week to cap off a historic run with the release of a third straight album.  The rumor was initially reported by NPR earlier in the week & was followed up this morning with a report from Ellen TV regarding their upcoming show on Thursday, which Future is set to make an appearance on.

“Plus, one of the biggest rappers in music, FUTURE is on the show today! He’ll be performing a song from his upcoming CD, “HNDRXX.” He has the #1 album in the country this week with “Future,” and is attempting to have three #1 albums in a row in three weeks – which will make him the first in history to do that! He’s bringing it all to Ellen!”

Only time will tell, until then stream Future here & HNDRXX here.