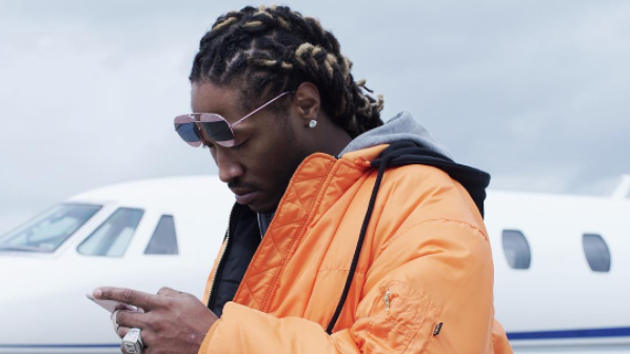 Future tops the charts with his self-titled album

Future has done it again.

For his fourth consecutive release, Future now holds the No. 1 album in the country with his self-titled album Future.  Moving a total of 150,000 units in the first week, the Freebandz head honcho once again finds himself atop the charts.  With his new album HNDRXX out as of last night, it’s possible he could land his 5th consecutive No. 1 & unprecedented No. 1’s in back-to-back weeks.