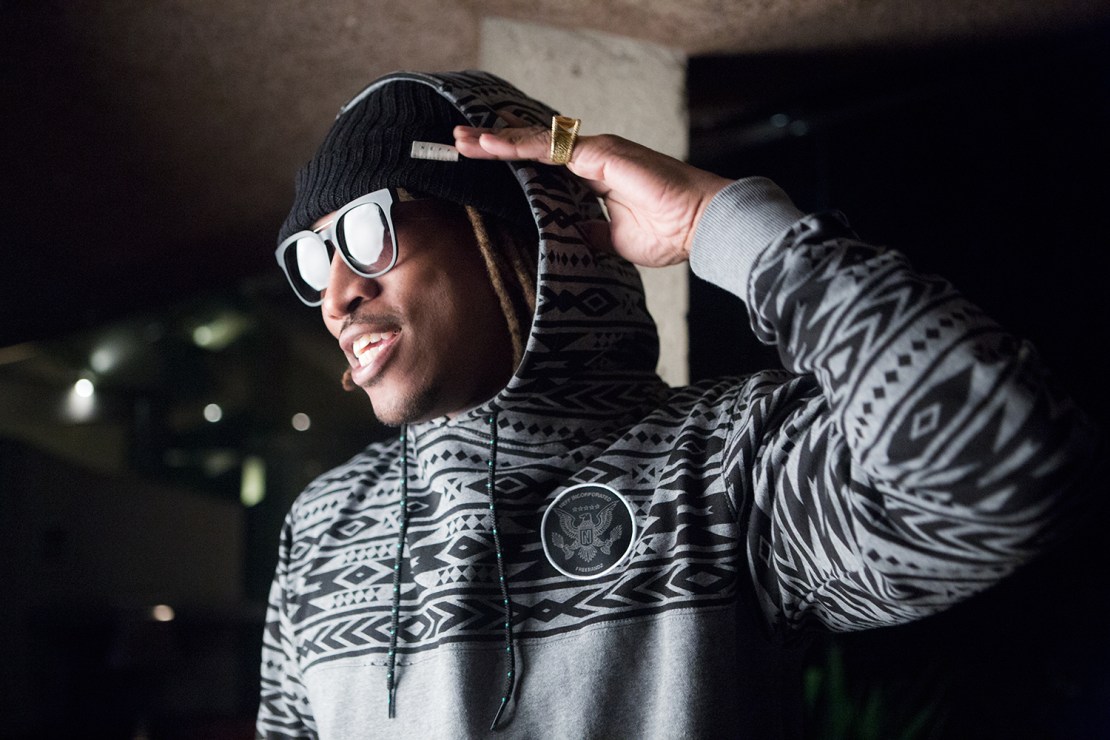 UPDATE (2/22): During his Q&A that just went down on Twitter, Future confirmed the project but wants to make it clear Rocko had no influence on the release strategy.  Pre-order HNDRXX here.

The album I always wanted to make, timing is everything & with that being said #HNDRXX link in my bio

ORIGINAL POST: It’s been less than a week since Future released his self-titled album, but rumors are already spreading like wildfire that he’s not quite done yet.

According to the ever-reliable Hits Daily Double, Future will return this Friday with another album which will reportedly be more “rhythmic-leaning and radio-friendly.”

His new album Future is on pace to land him his third consecutive No. 1 album, with the current sales projected at about 160,000 units.  Here’s the full statement from HDD on the reported upcoming release:

“On the heels of his big self-titled release—headed for chart dominance this week—A1/Freebandz/Epic’s Future will be dropping another album on Friday, as artist and label vie for back-to-back #1s. Word has it the second set is more Rhythmic-leaning and radio-friendly.”